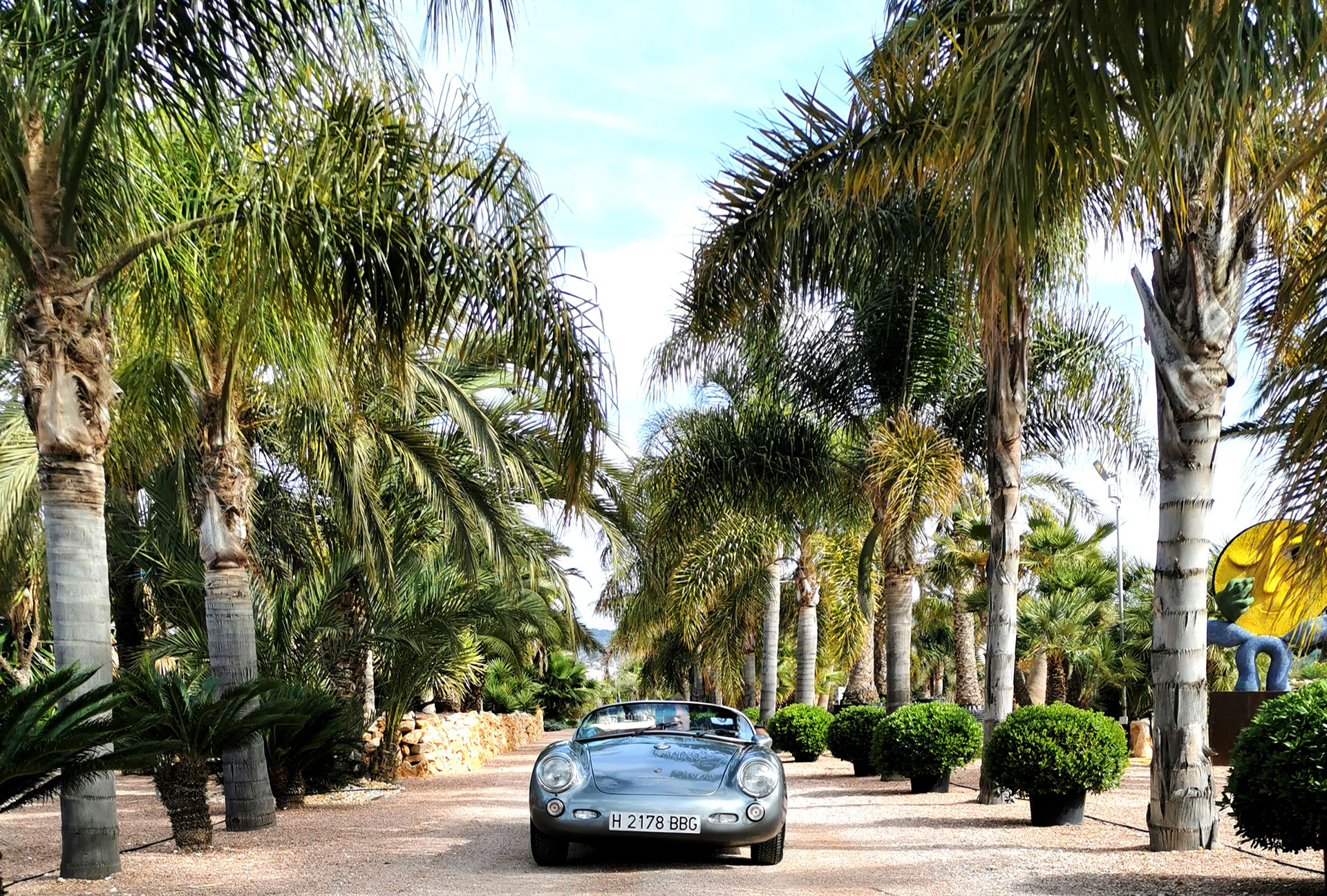 The Porsche 550 Spyder was a racing sports car produced by Porsche from 1953 to 1956. In that time only 90 Porsche 550´s were produced, but it quickly established dominance. The Porsche 550 is a mid-engine car with an air-cooled four-cylinder engine, it has has a solid racing history; winning the first race it entered in 1953, at the legendary Nurburgring track. Each Spyder was designed to be raced.

The car was made famous by the Hollywood star James Dean, who labelled it the “Lilttle Bastard”. Today the few remaining Spyder's sell for over $3 million.

Our Spyder presented in metallic silver, was factory built in Brazil in 1978, using the same tubular chassis as used in the original, it has a 1500cc boxer engine and weighs just over 600 kgs. It has a close ratio gearbox and is an absolute pleasure to drive through the winding Costa Blanca roads on a sunny day! 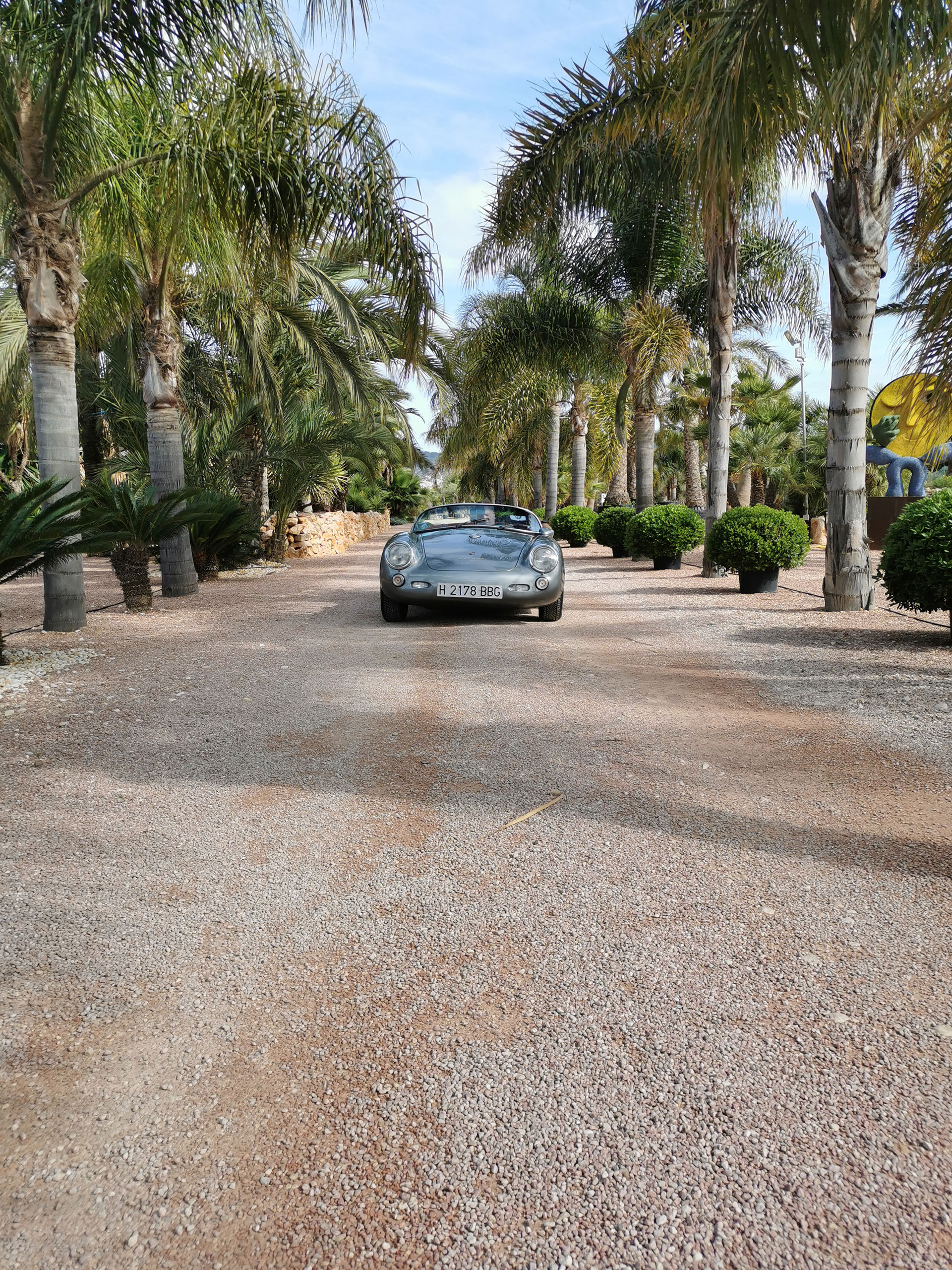 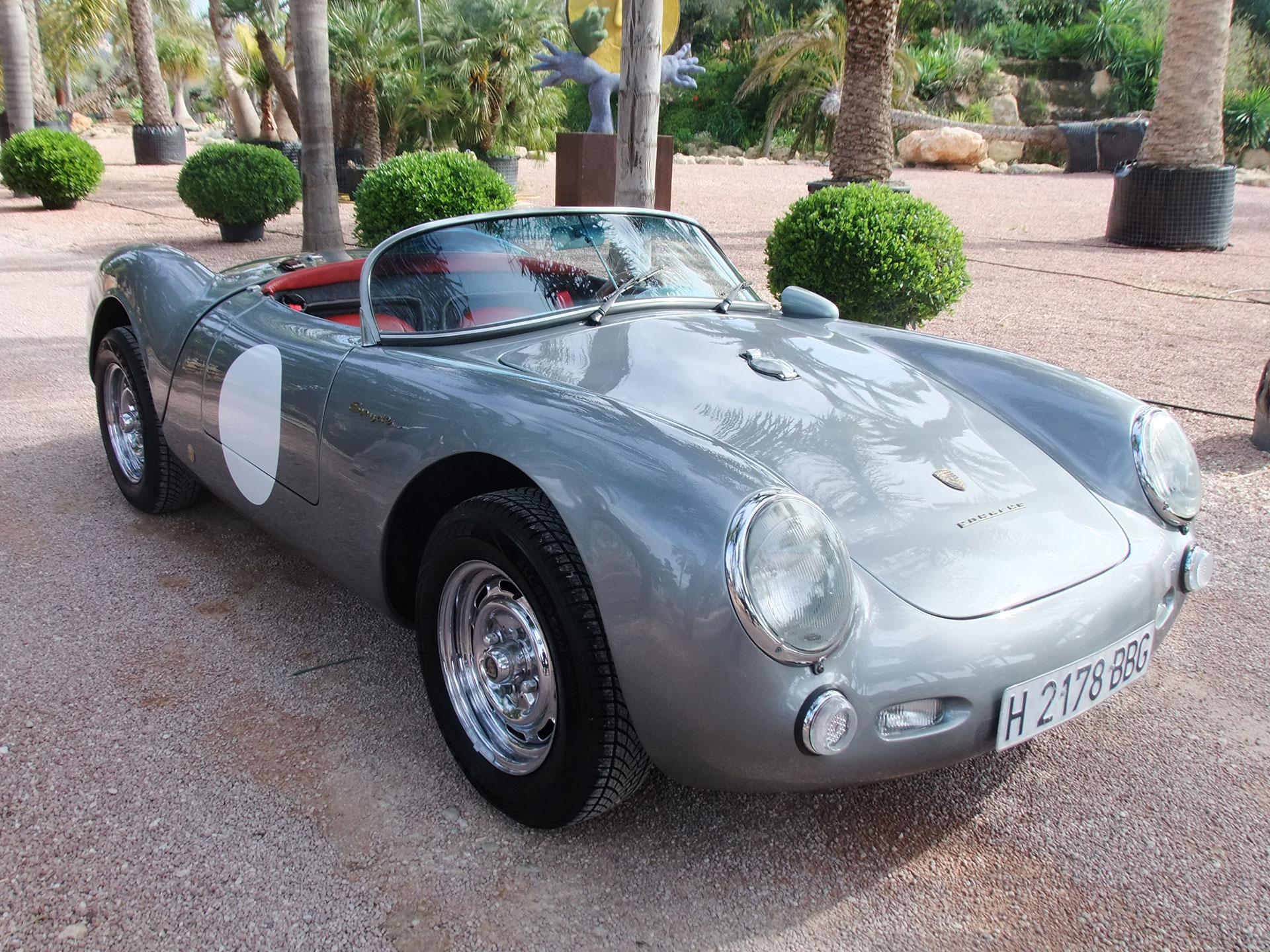 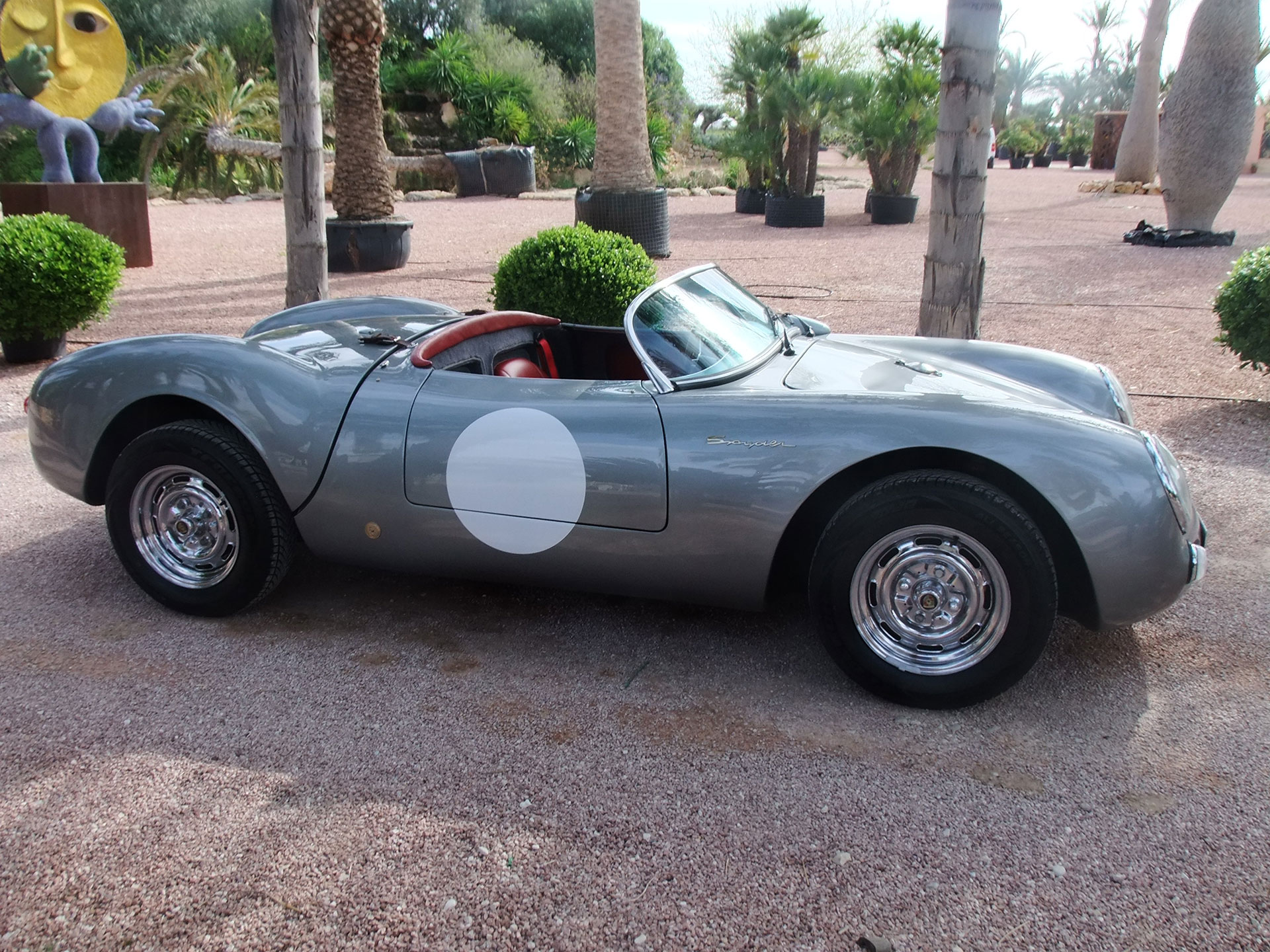 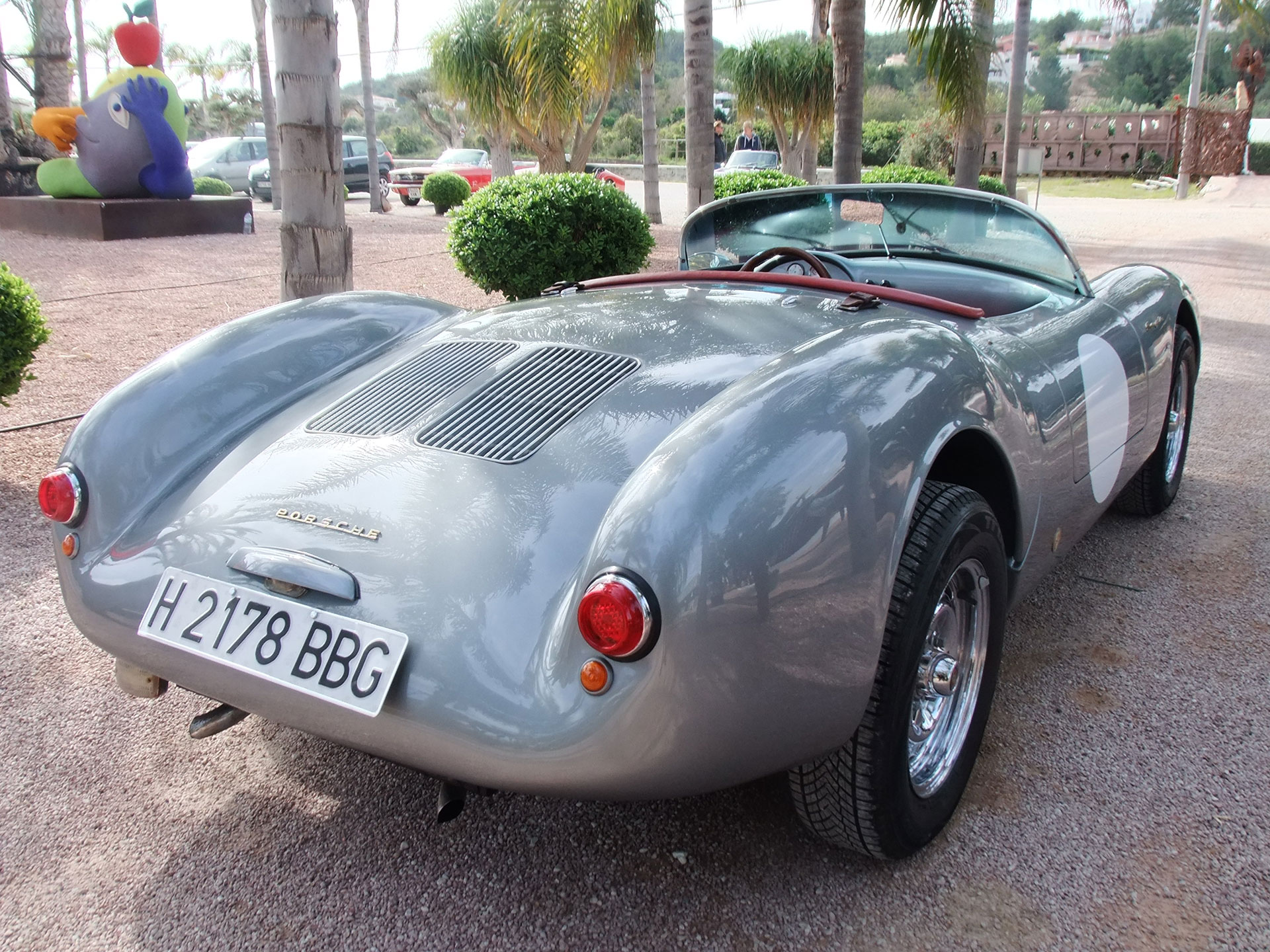 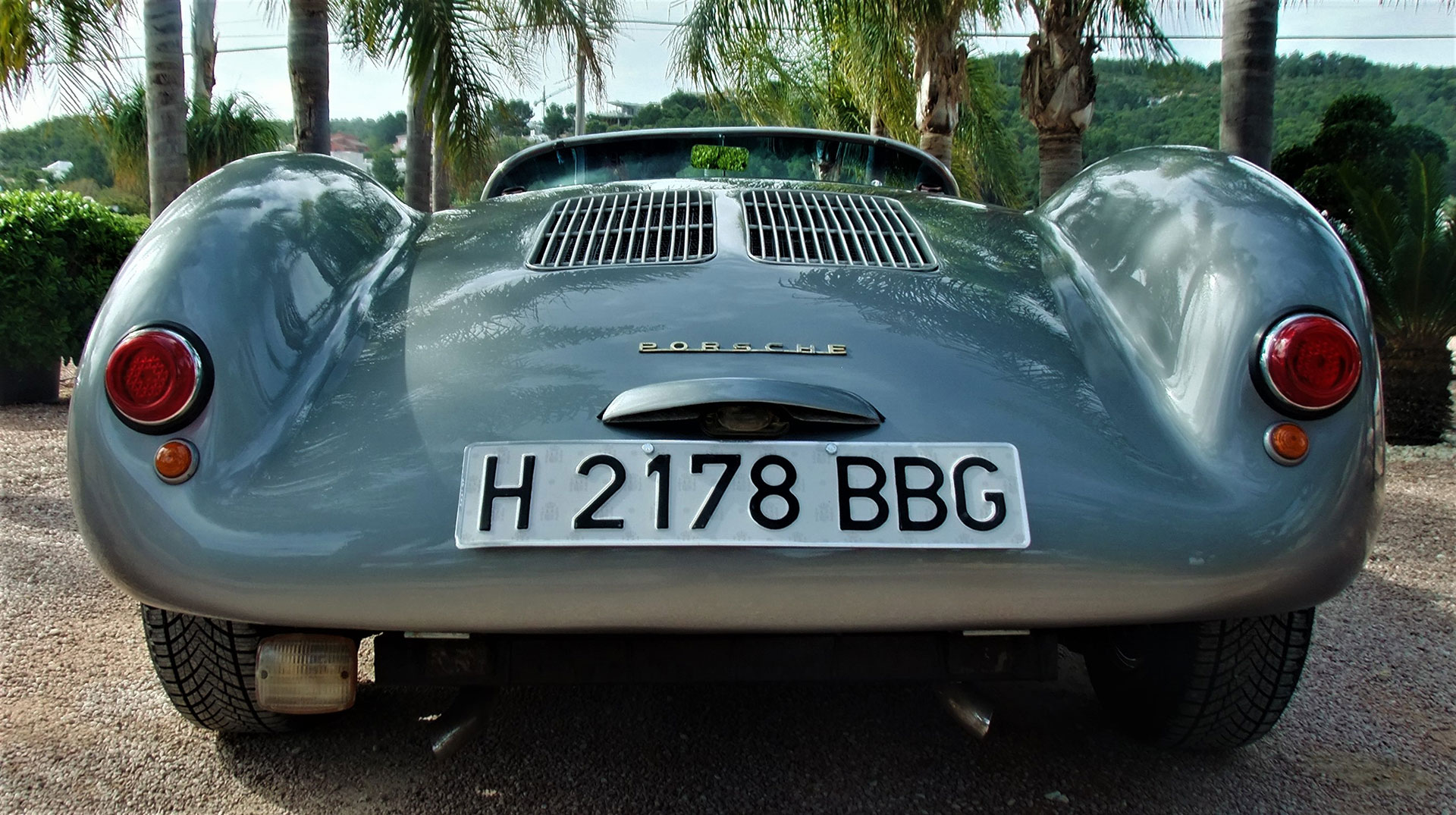 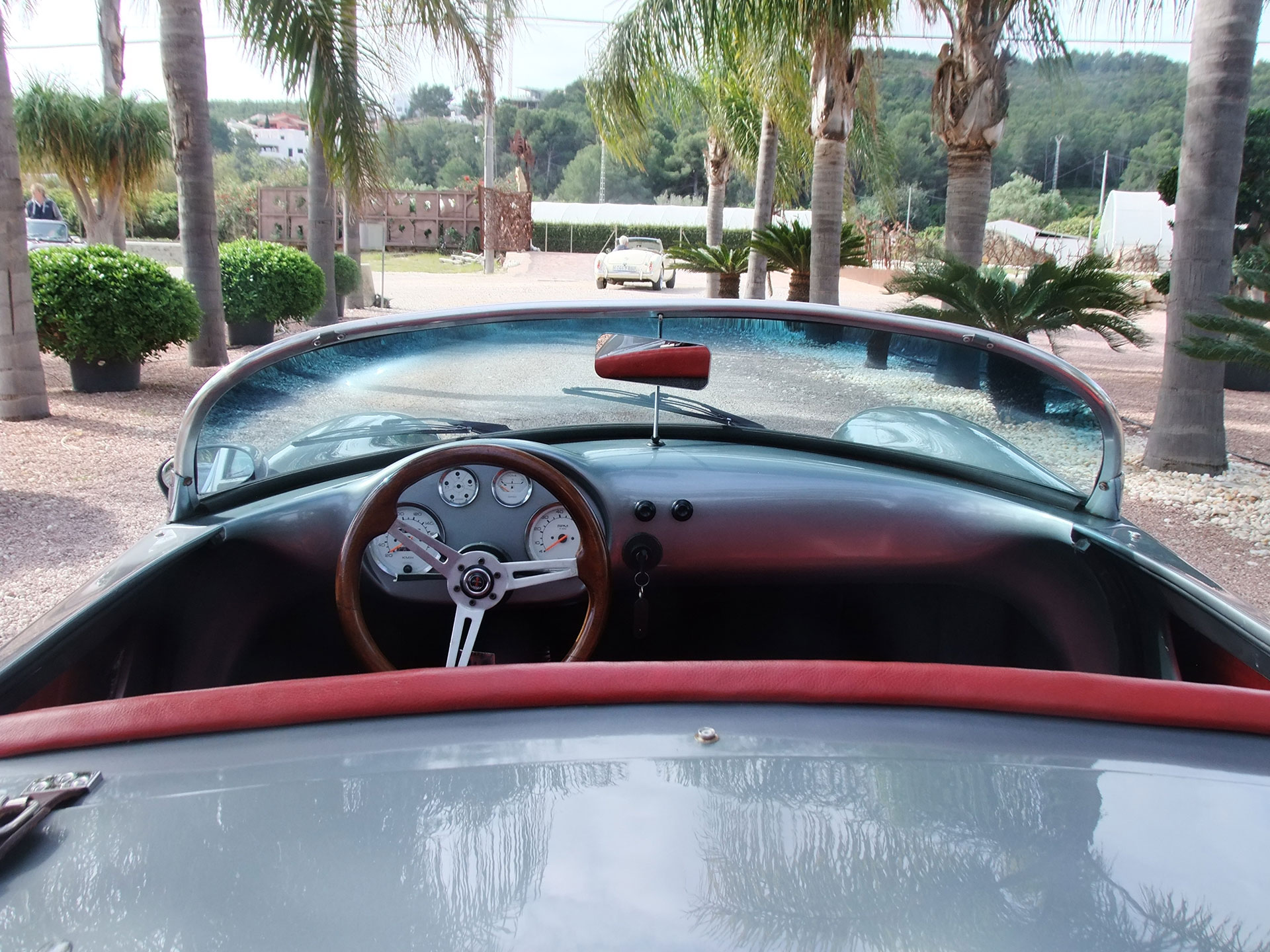 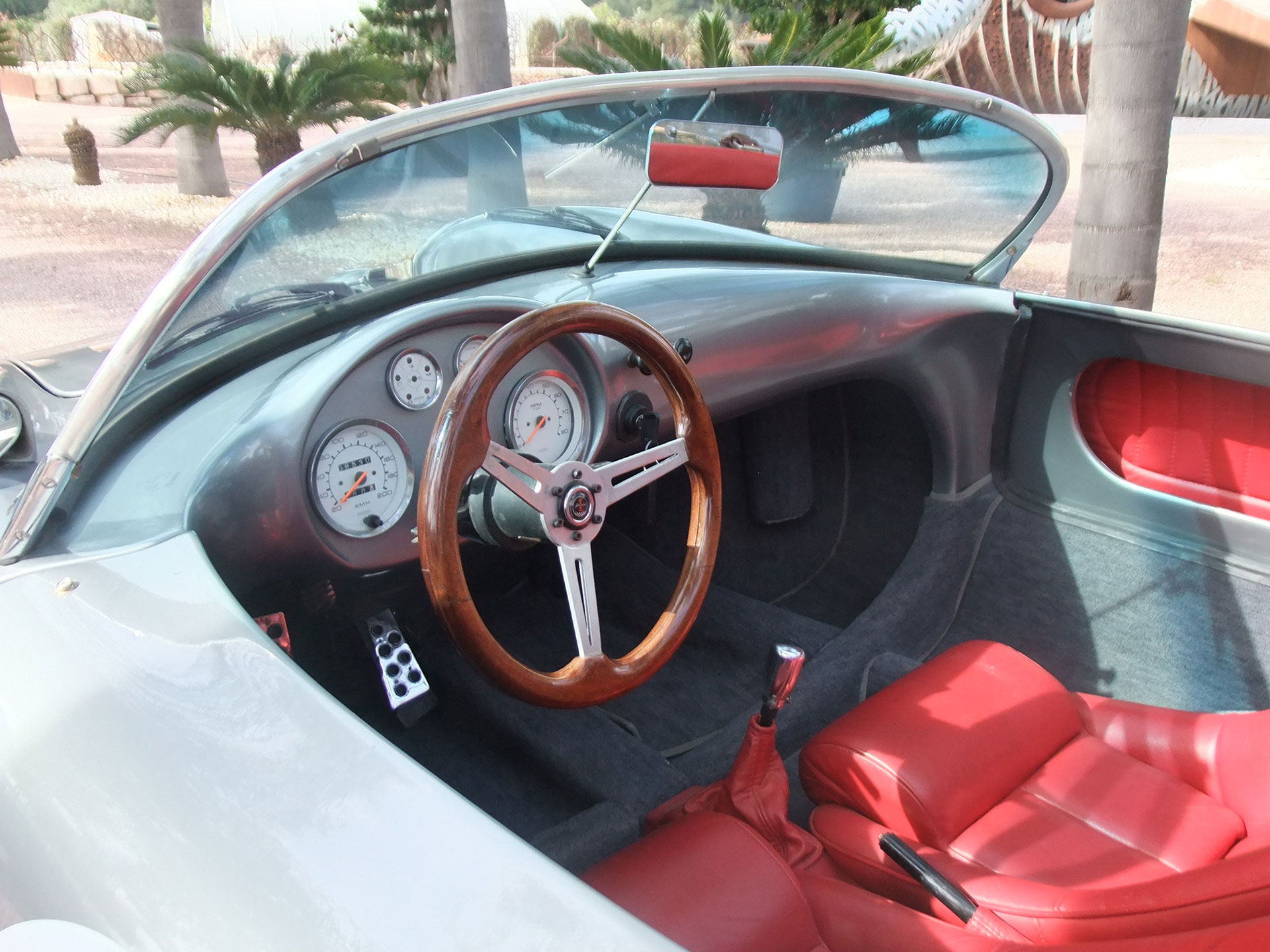 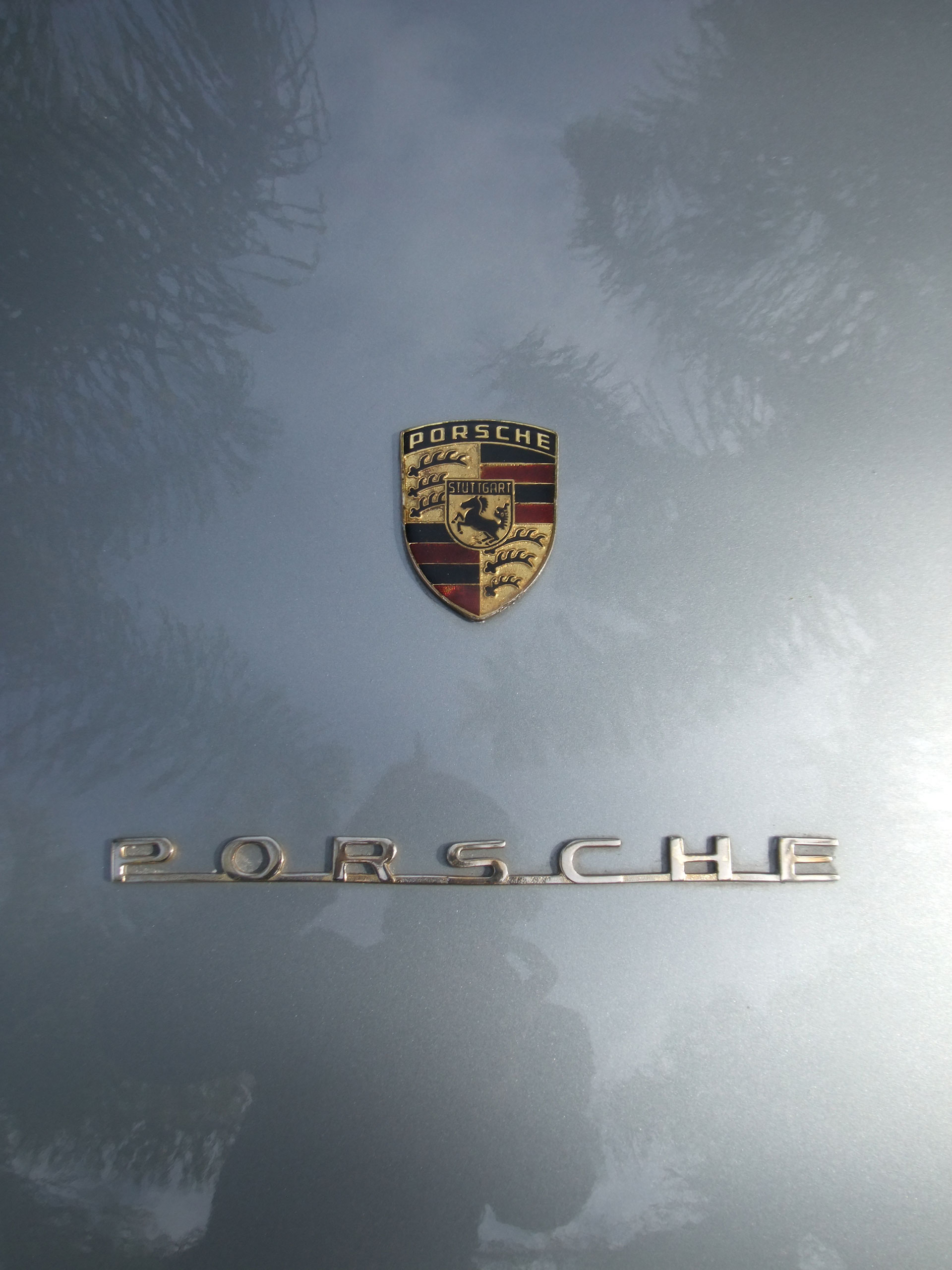 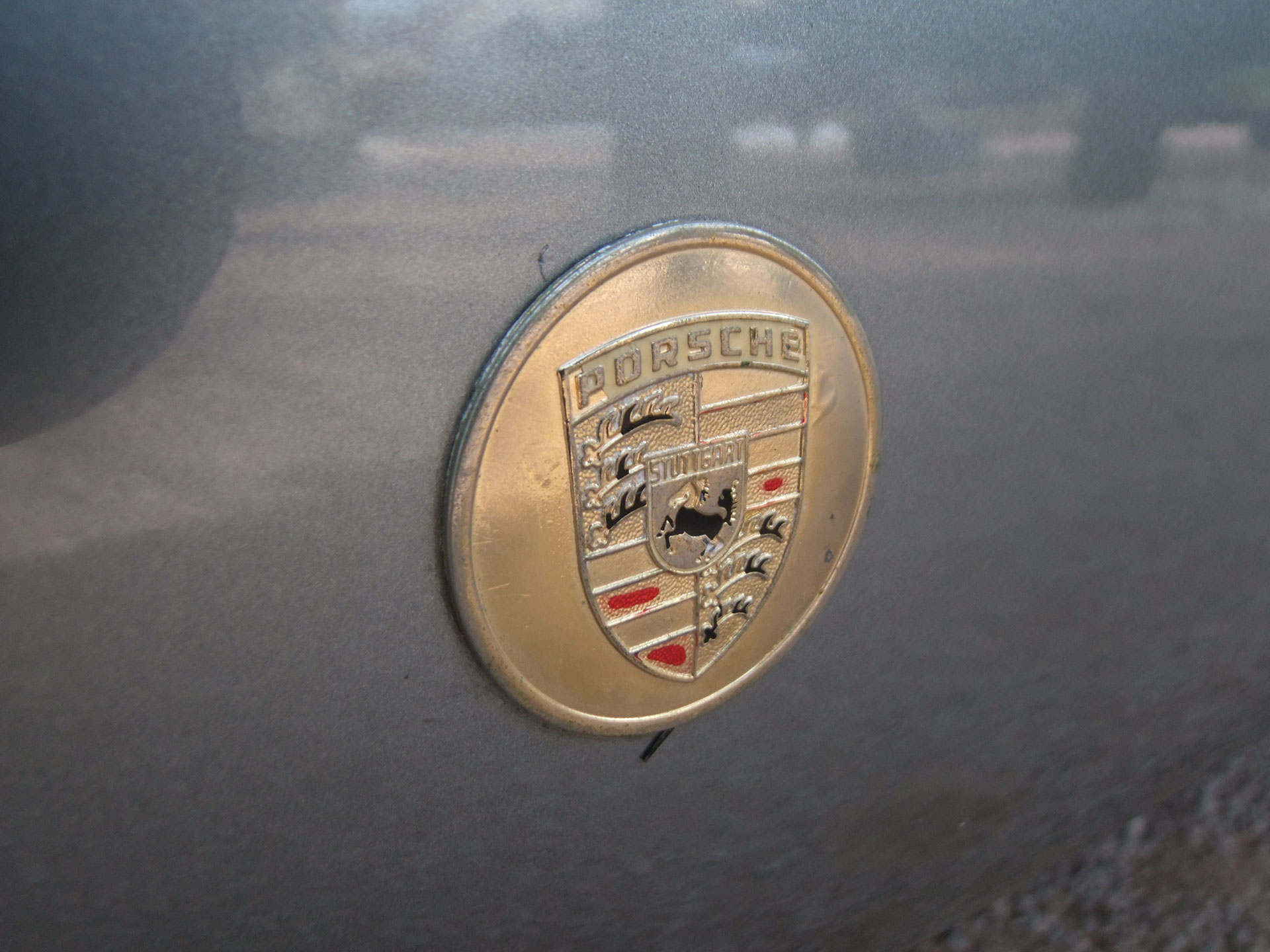