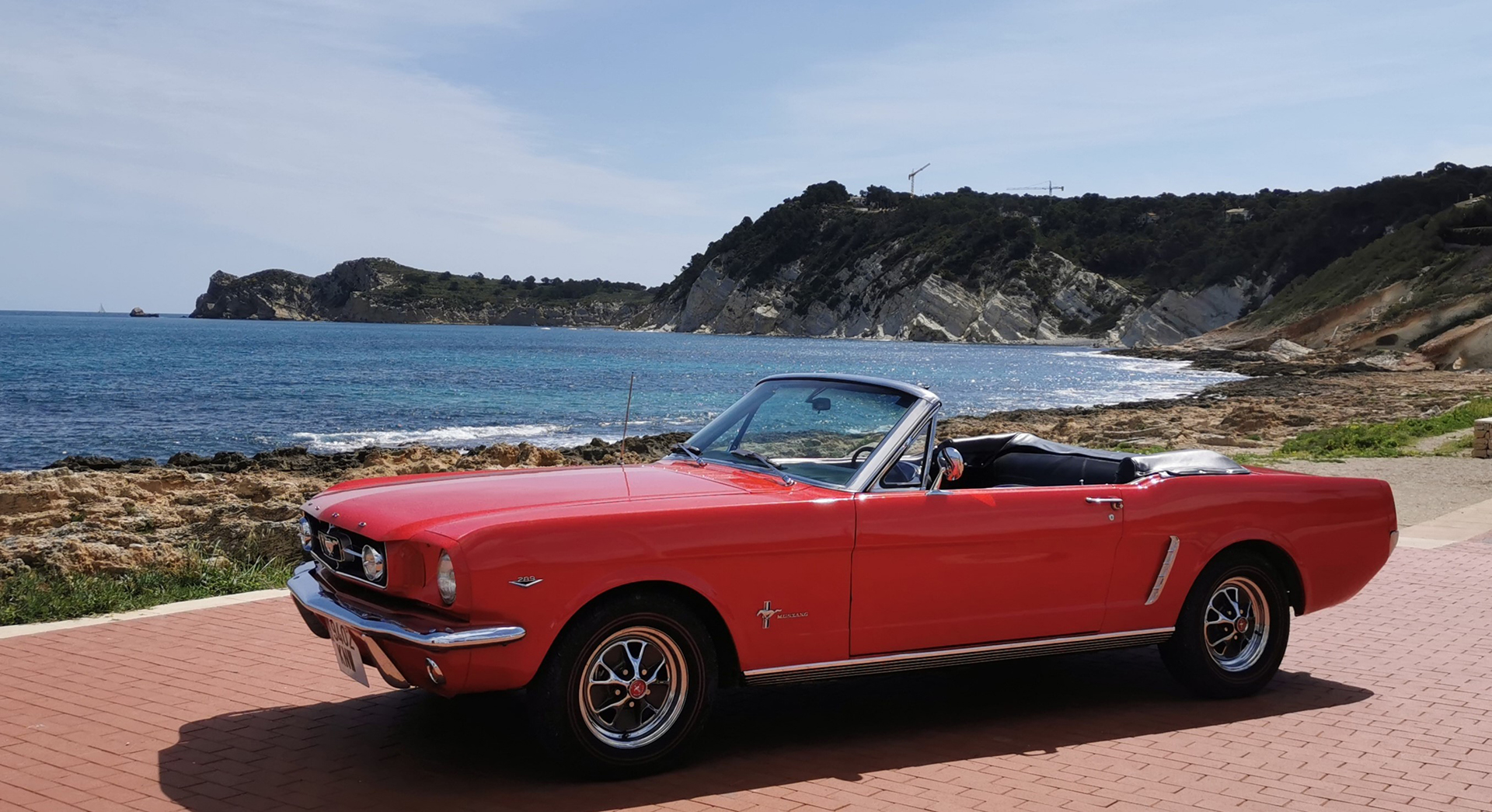 The Ford Mustang has been in continuous production since 1964, the Mustang is currently the longest-produced Ford car model.

Currently in its sixth generation, the Mustang was developed as a very stylish line of sporty coupes and convertibles, initially distinguished by its long hood and short deck proportions.

Originally predicted to sell 100,000 vehicles yearly, the 1965 Mustang became the most successful vehicle launch with over 400,000 units in its first year; the one-millionth Mustang was sold within two years of its launch and now over 10 million have been sold. 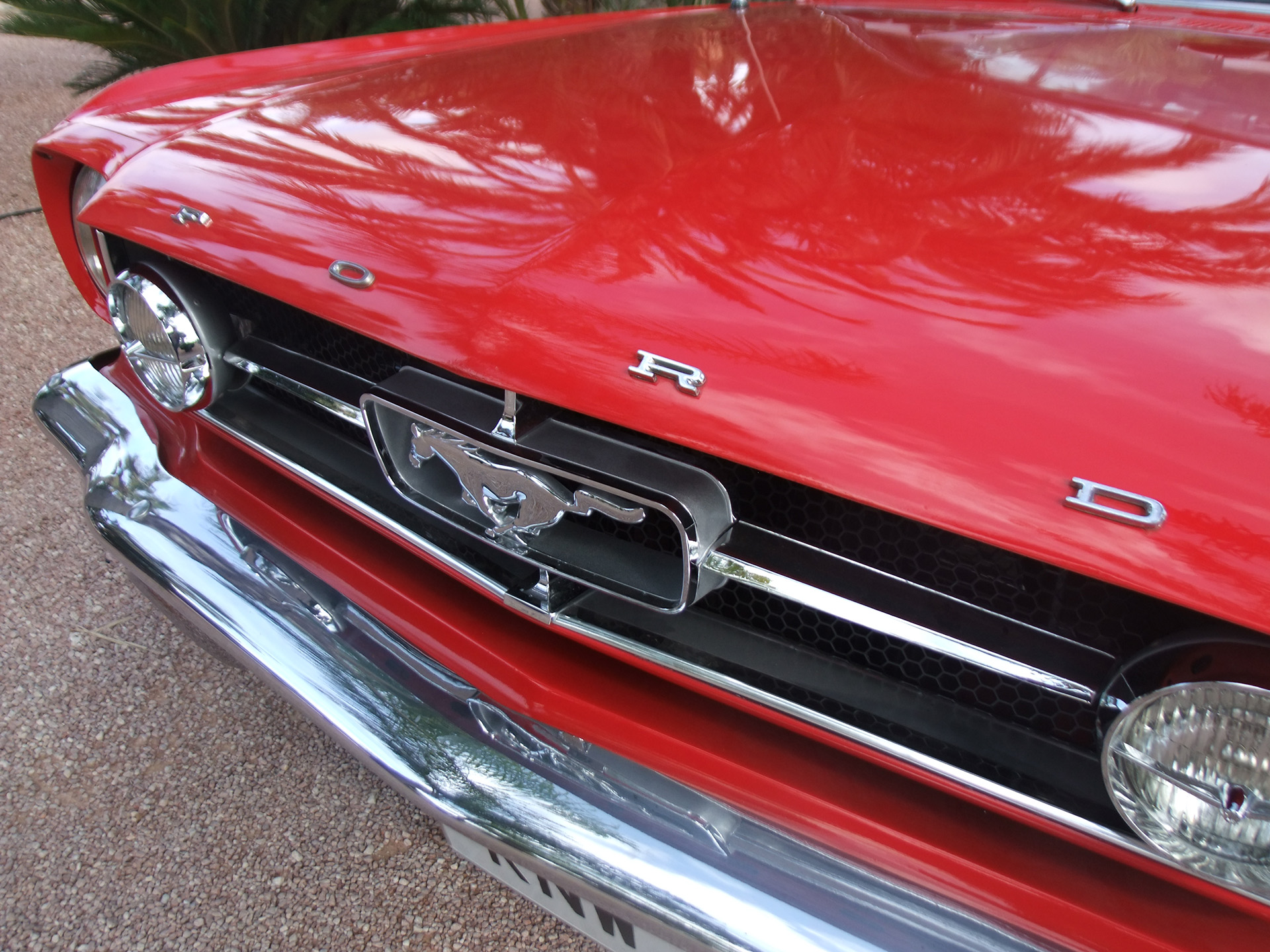 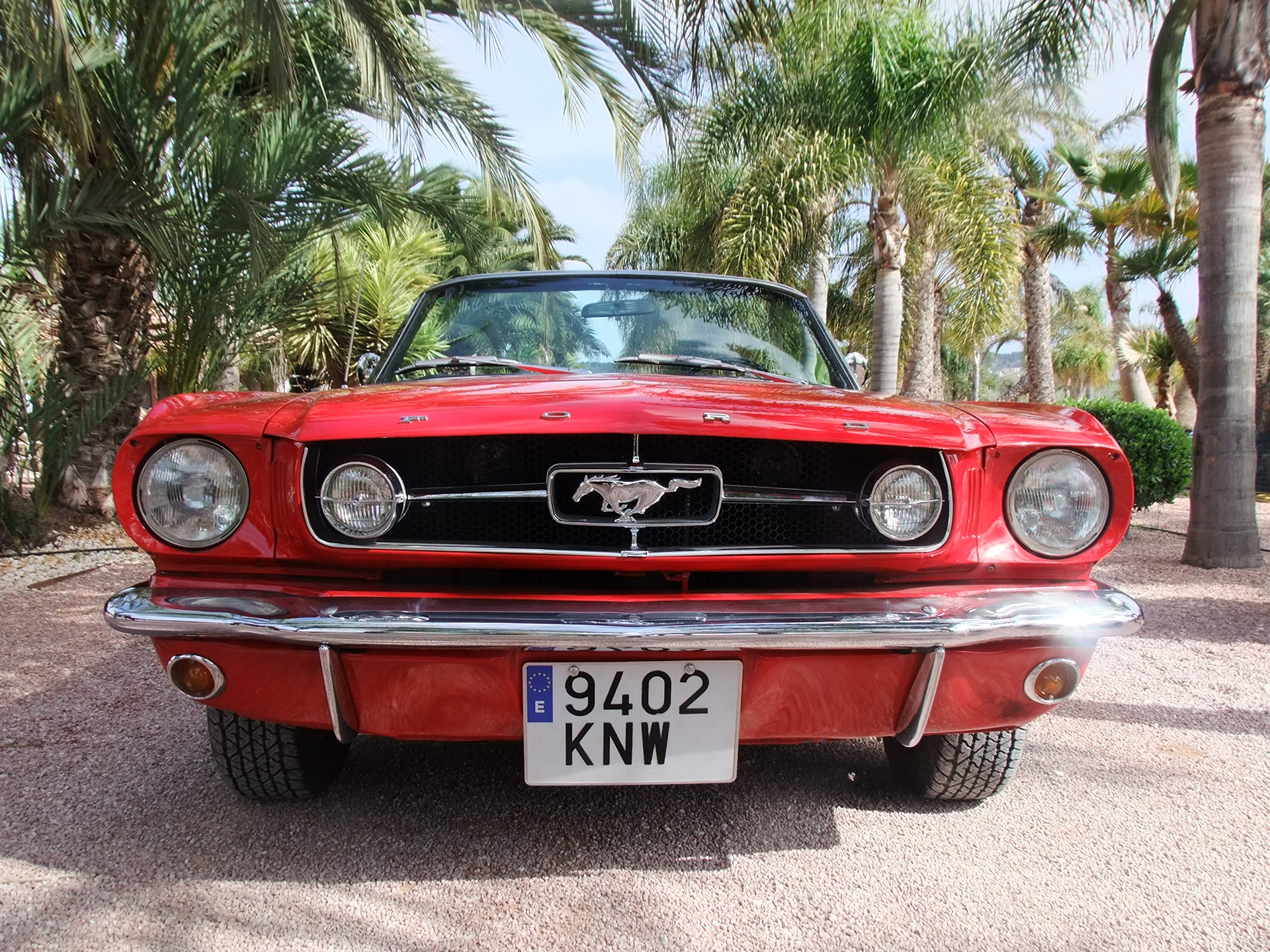 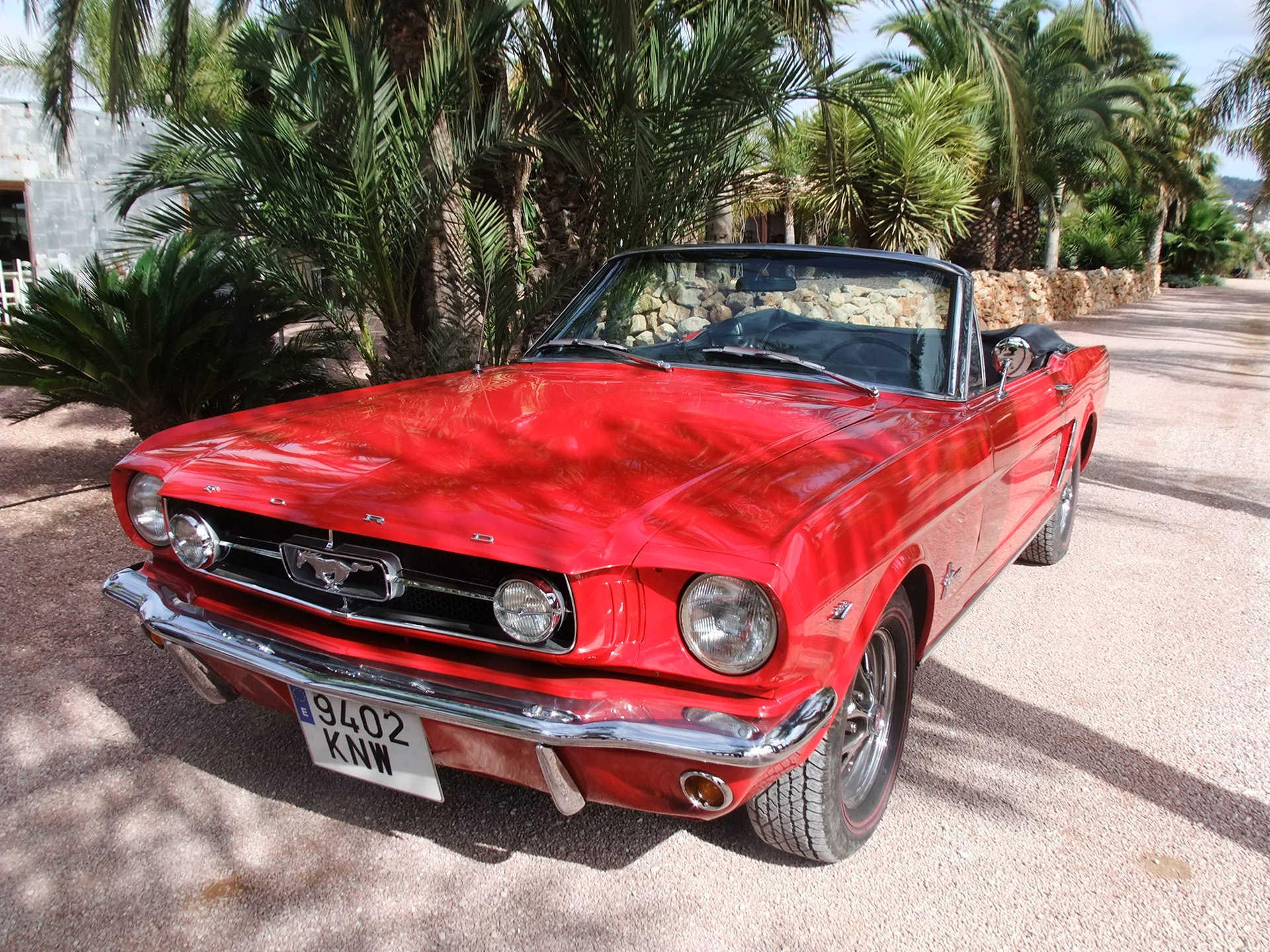 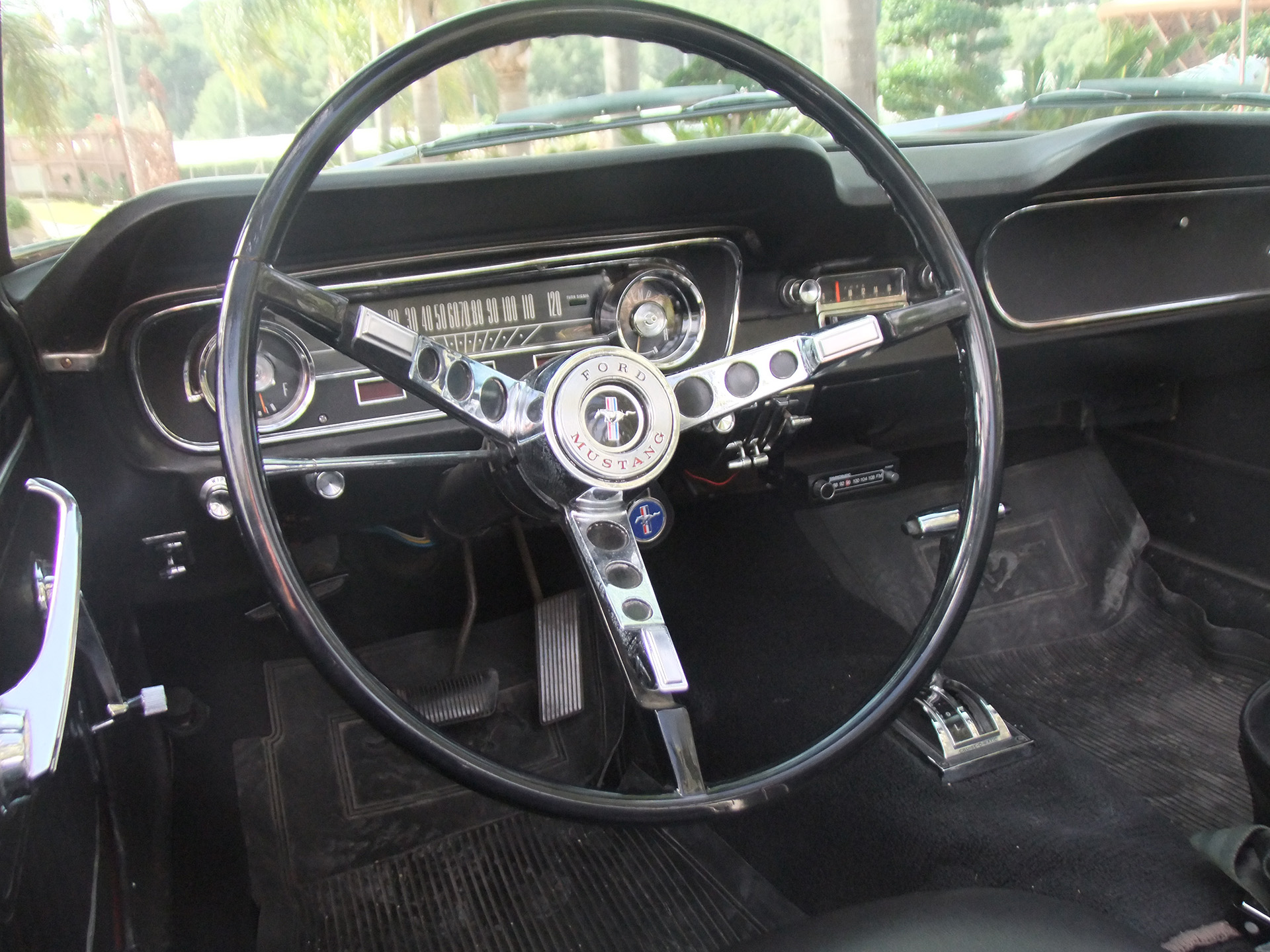 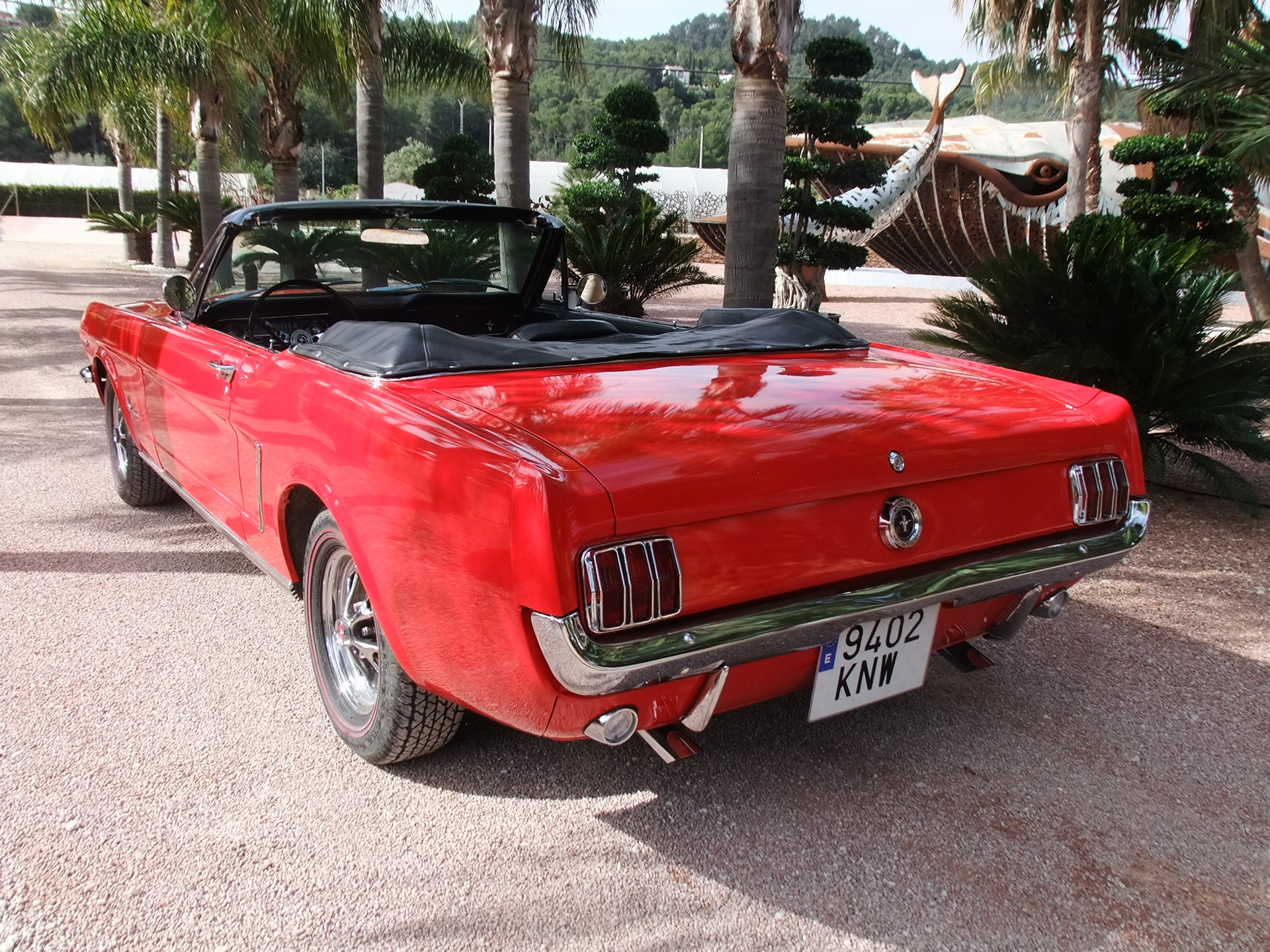 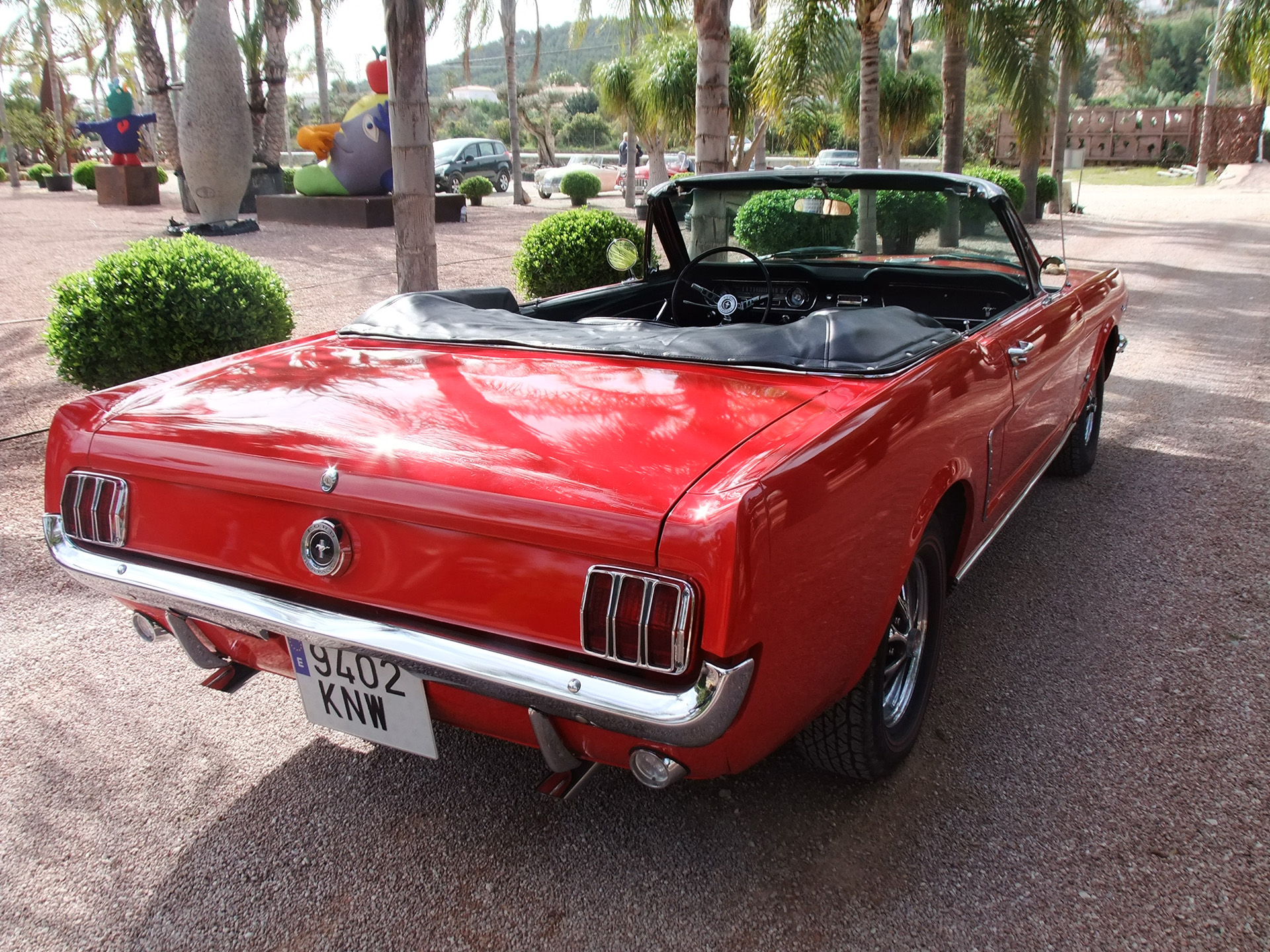 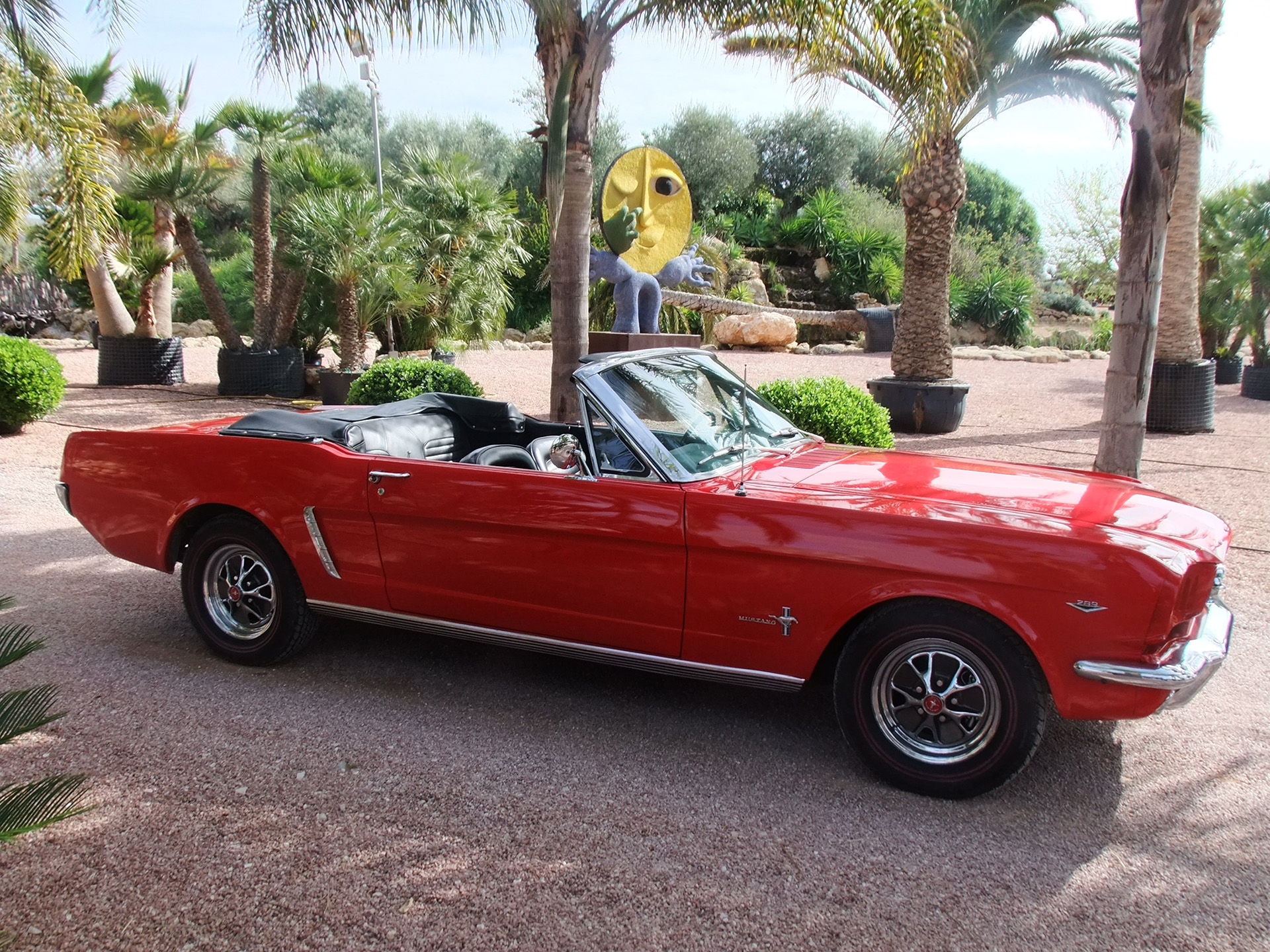 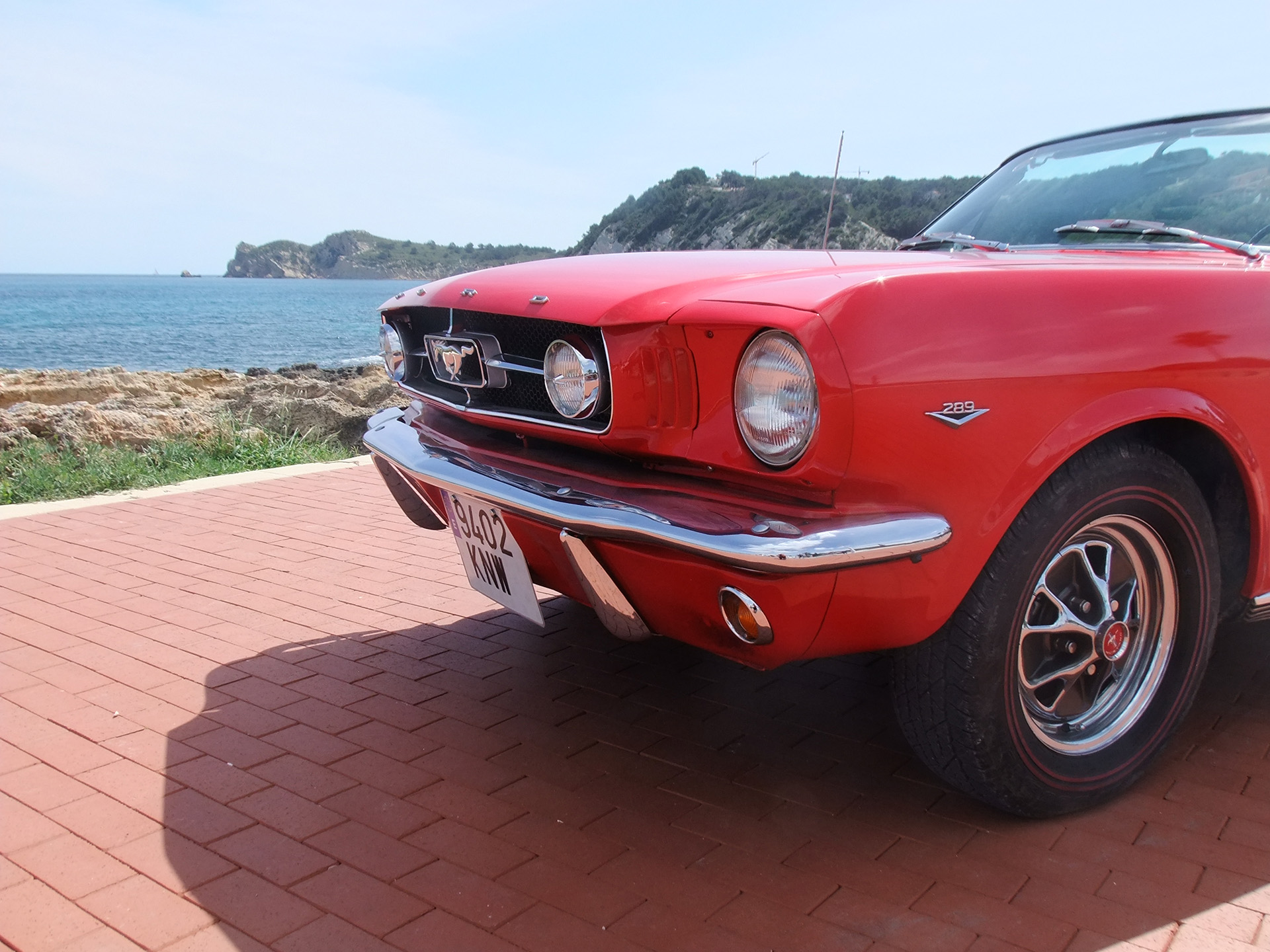 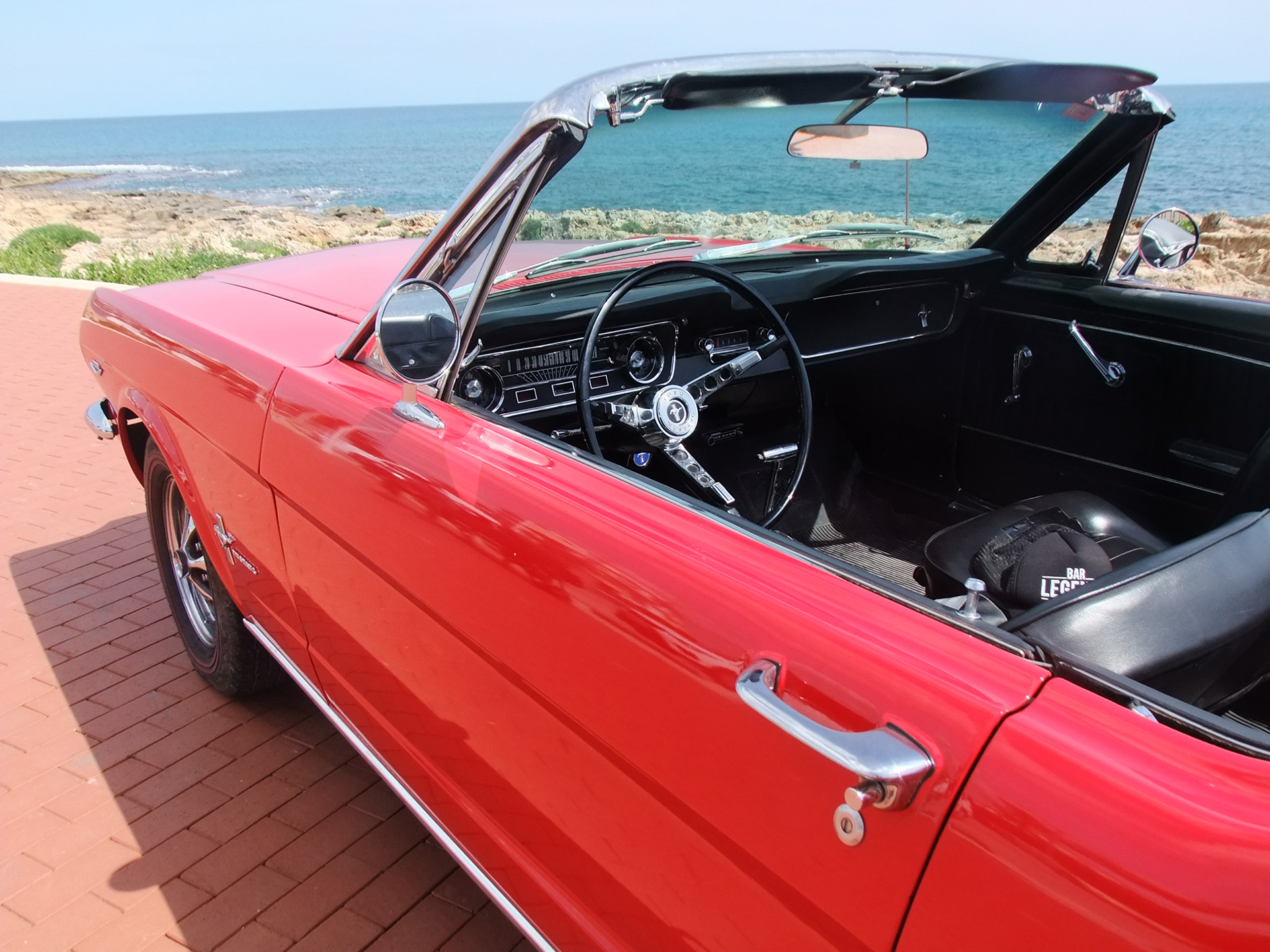