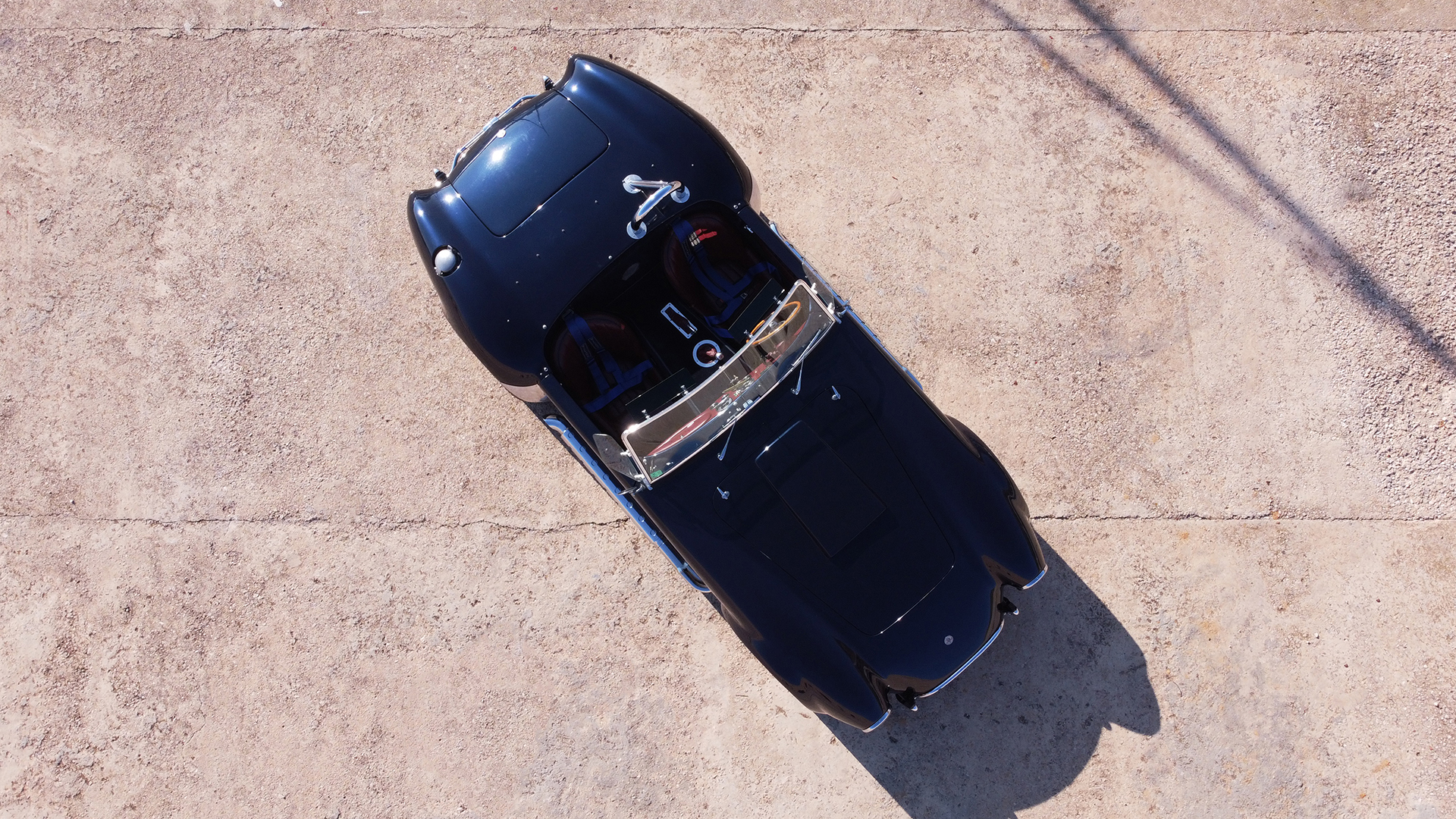 The Iconic muscle car of the 60's and with the collaboration with Carroll Shelby went on to multiple wins at the demanding Le Mans 24 hour race.

AC, a long established builder of traditional British sports cars, had been building a car called the Ace but was about to lose its engine supplier. The engine was a pre-WWII, BMW designed six cylinder built by fellow English sports car marque Bristol.

At that time Carroll Shelby, a former racing driver, approached AC with an interesting proposition to replace the smaller engine with an American built V8. He first approached Chevrolet, who turned it down worried about the competition with its own Corvette. Ford stepped in and relished the opportunity to take on the Corvette in the racing circuit and they supplied the mighty 427 cubic inch V8 for Shelby to use.

This car built in 1976 is a RAM Cobra with a Chevrolet 351 cubic inch V8, with Edelbrock headers, cams and a Holley 4 barrel carburettor. The car has a custom chassis developed by the English racing company Reynard and is very powerful. This car is NOT available to drive, we only offer the passenger experience. 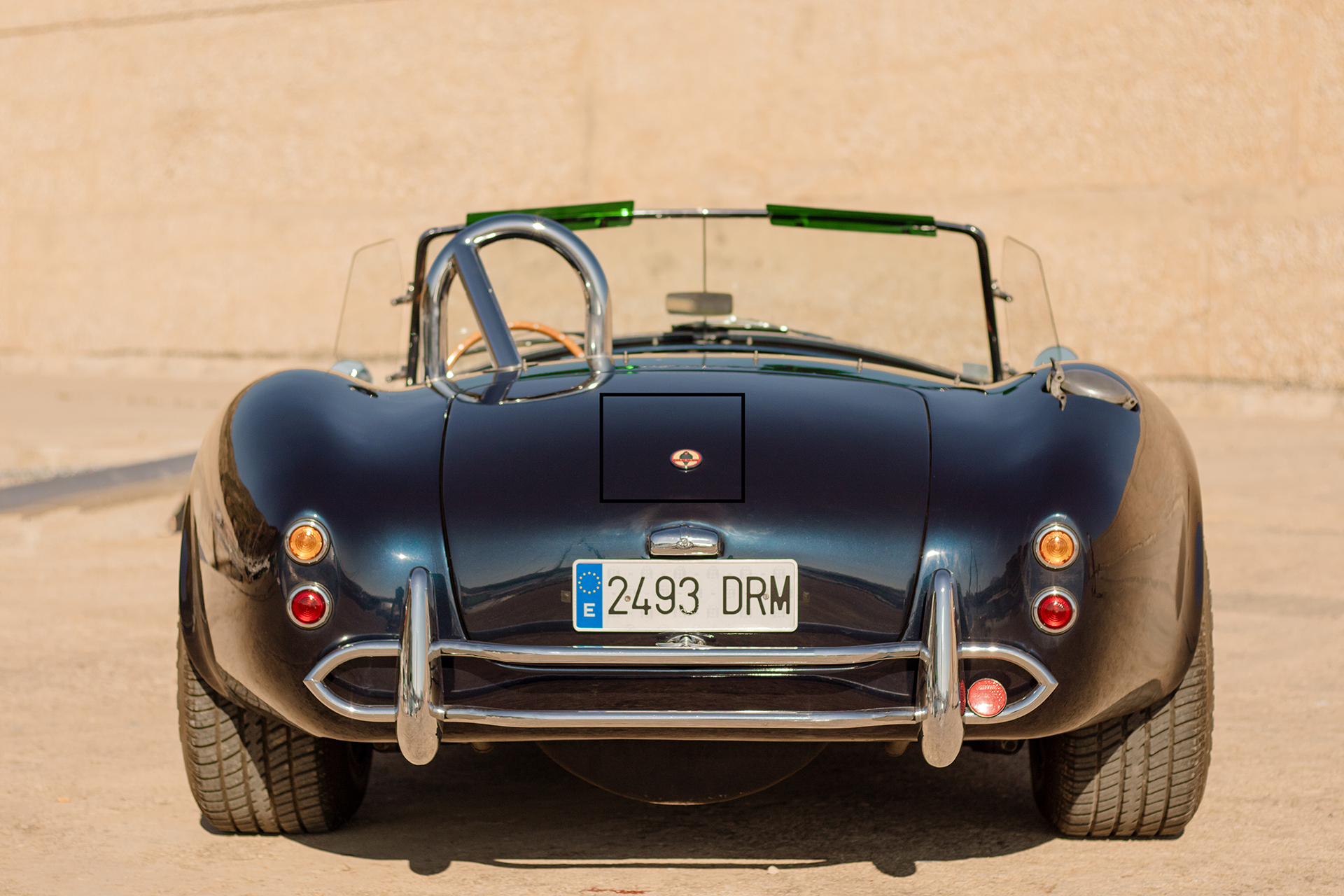 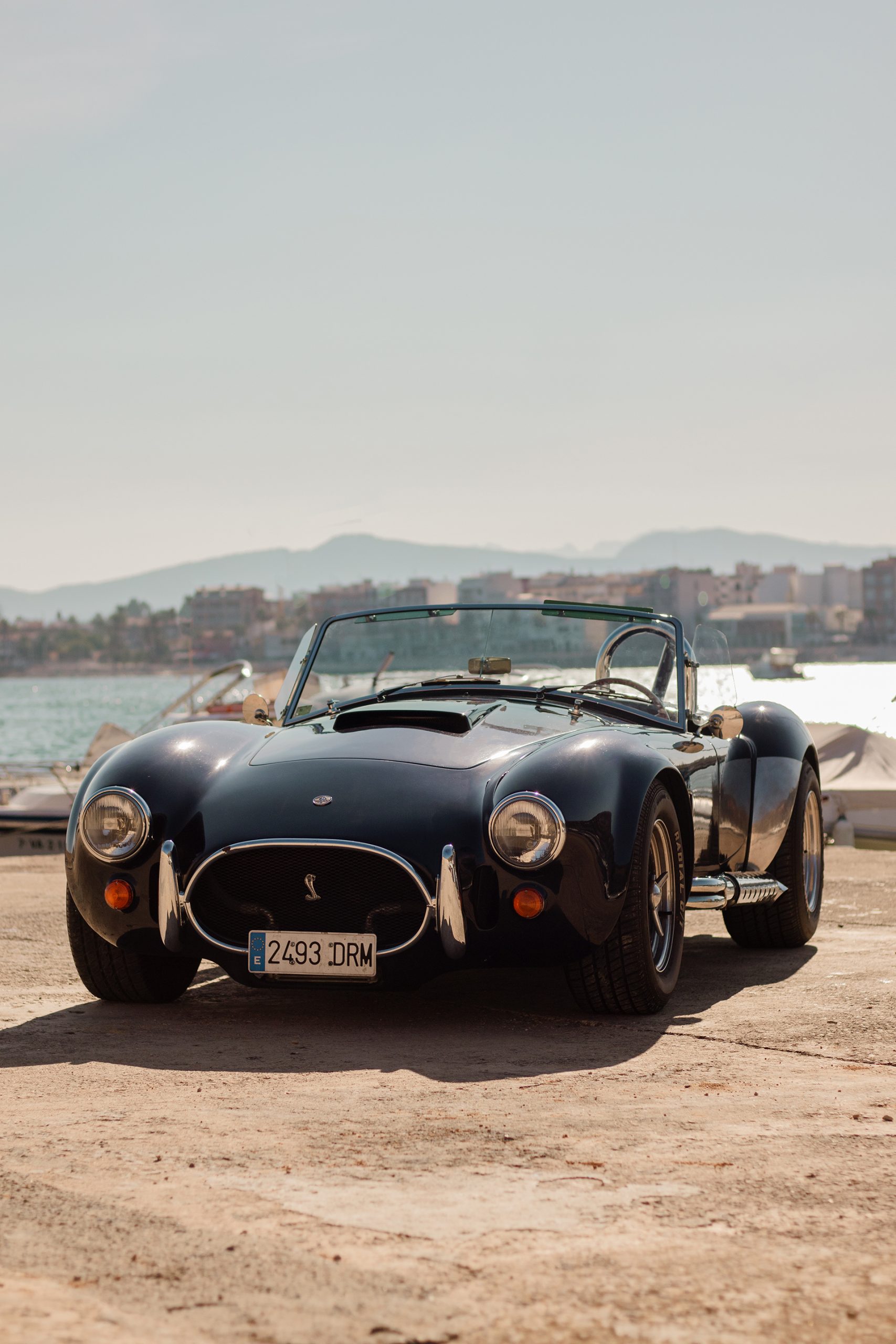 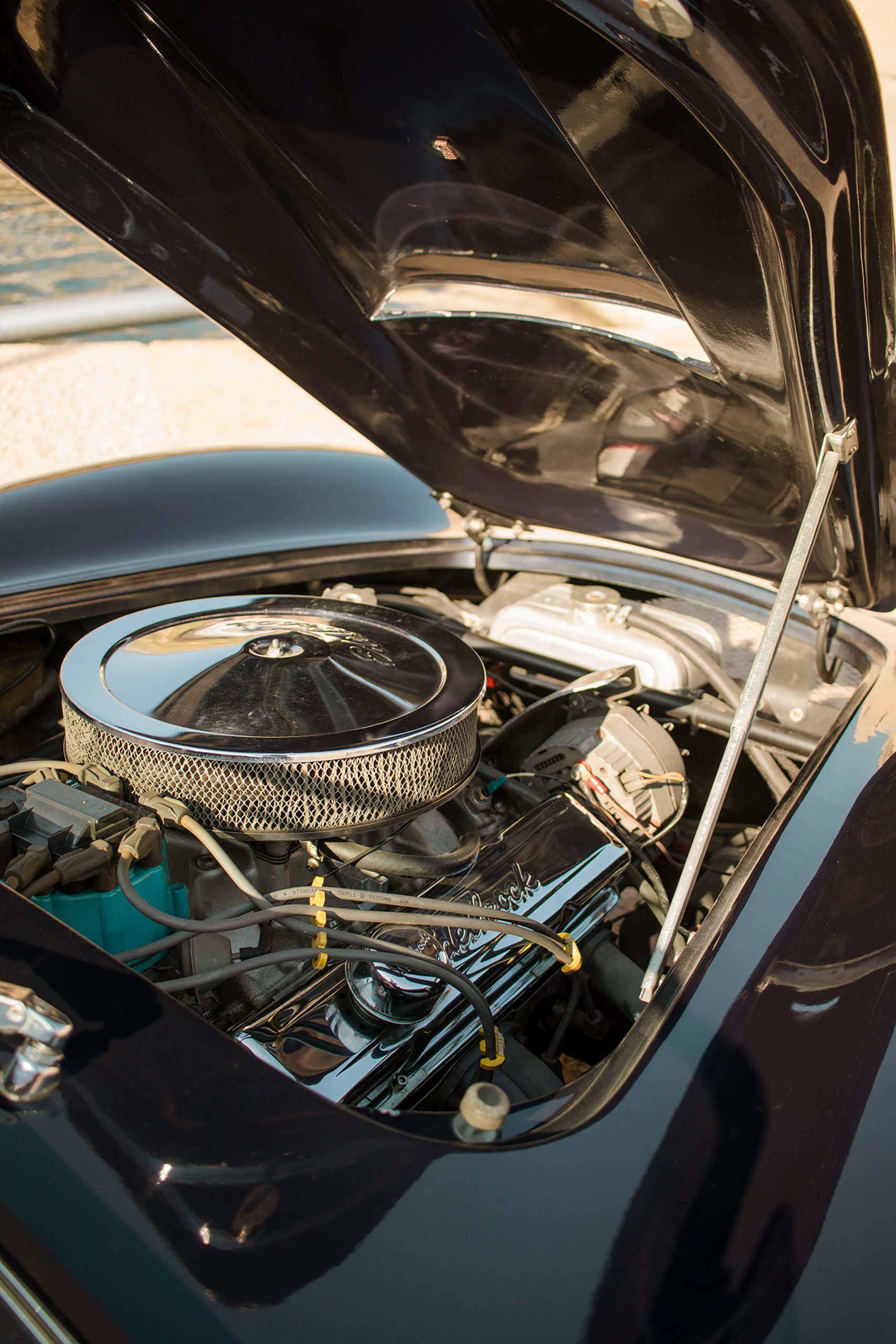 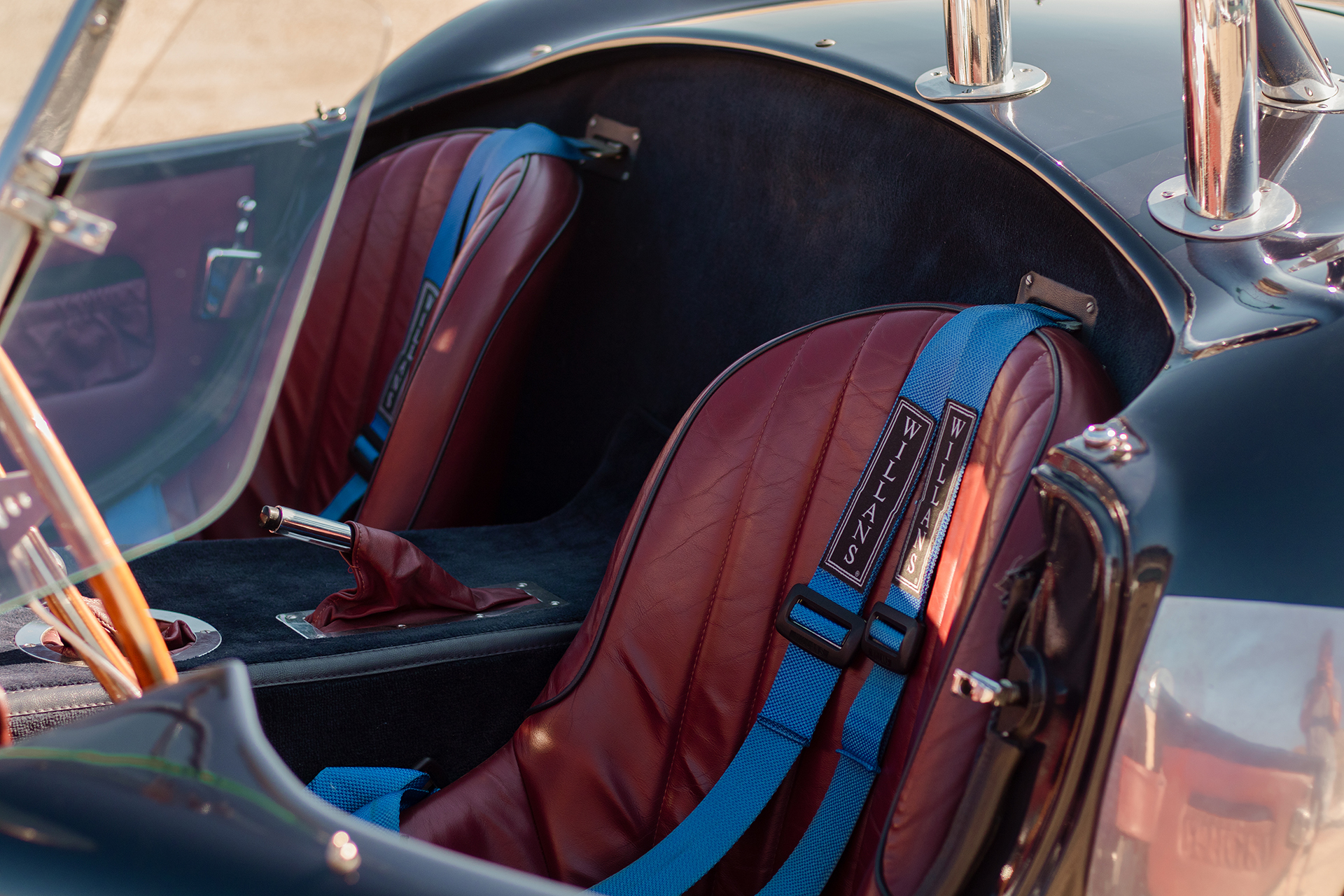 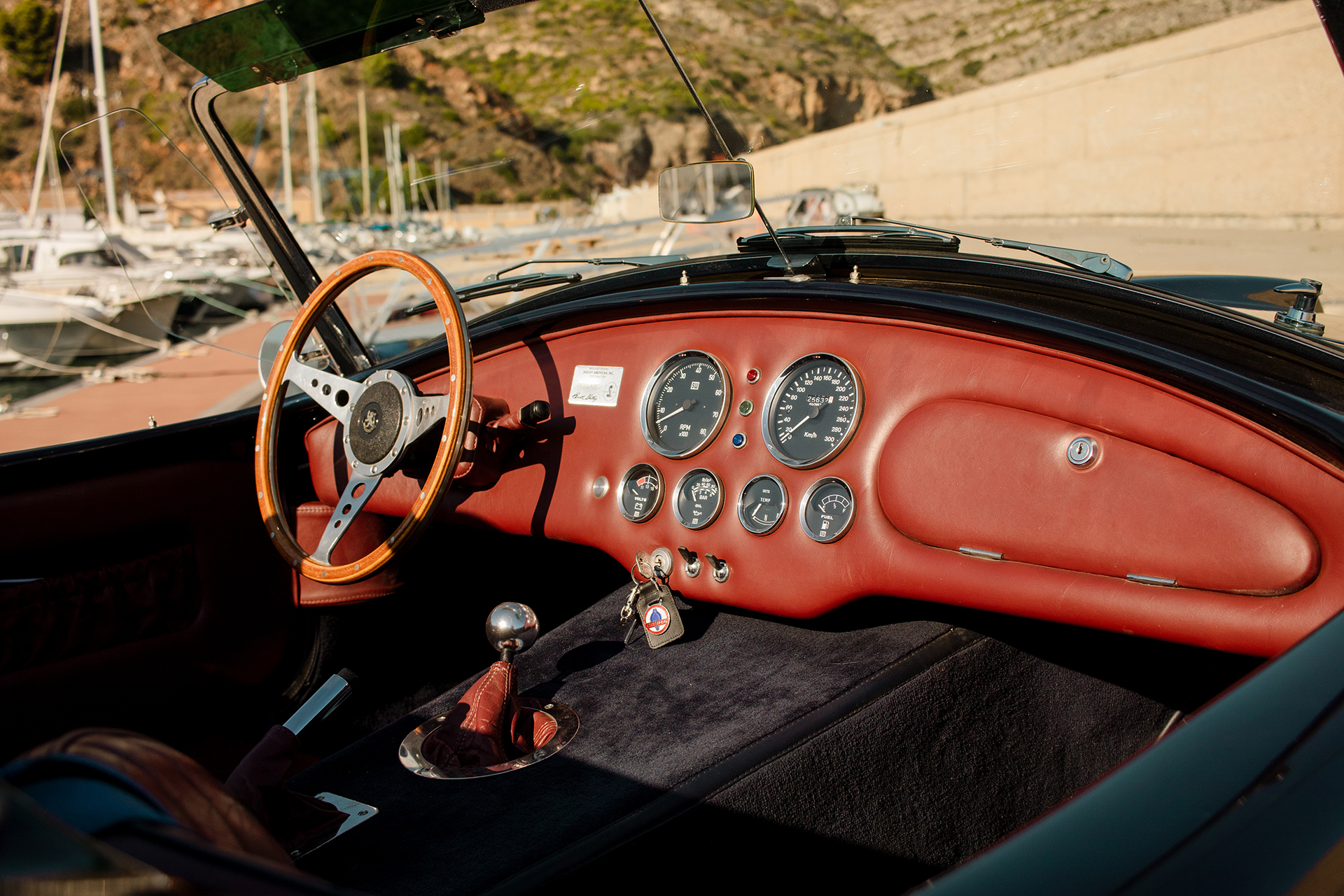 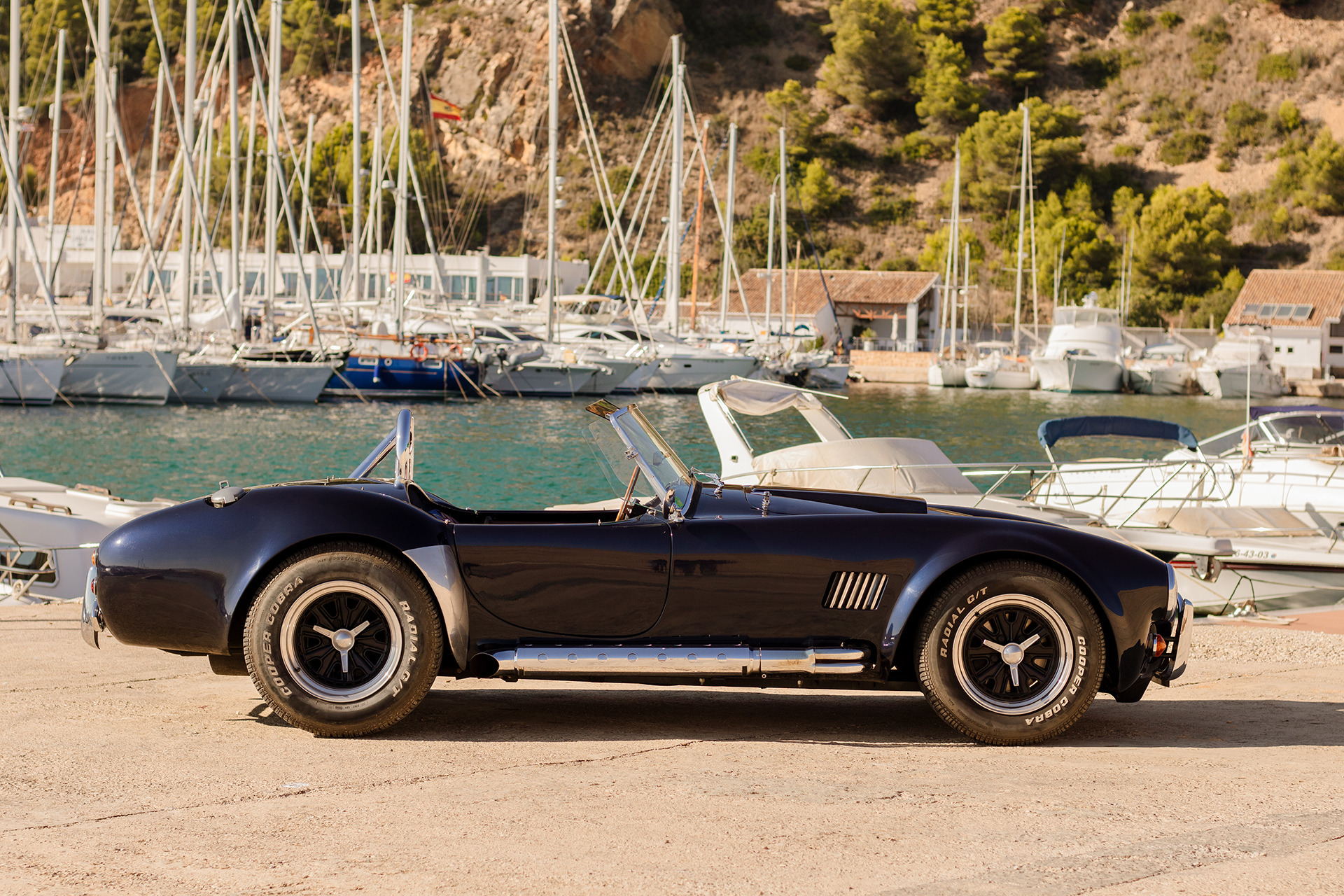 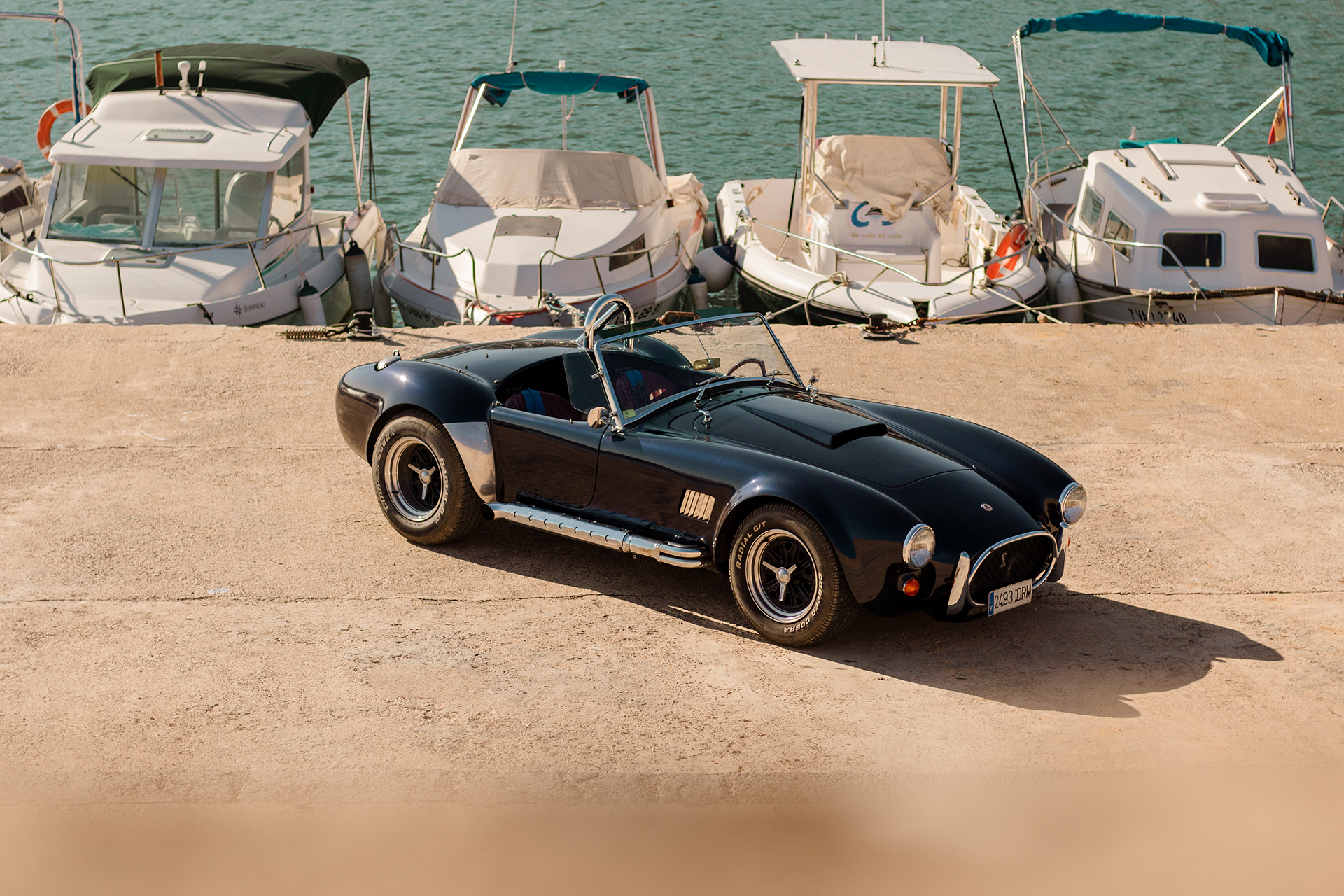 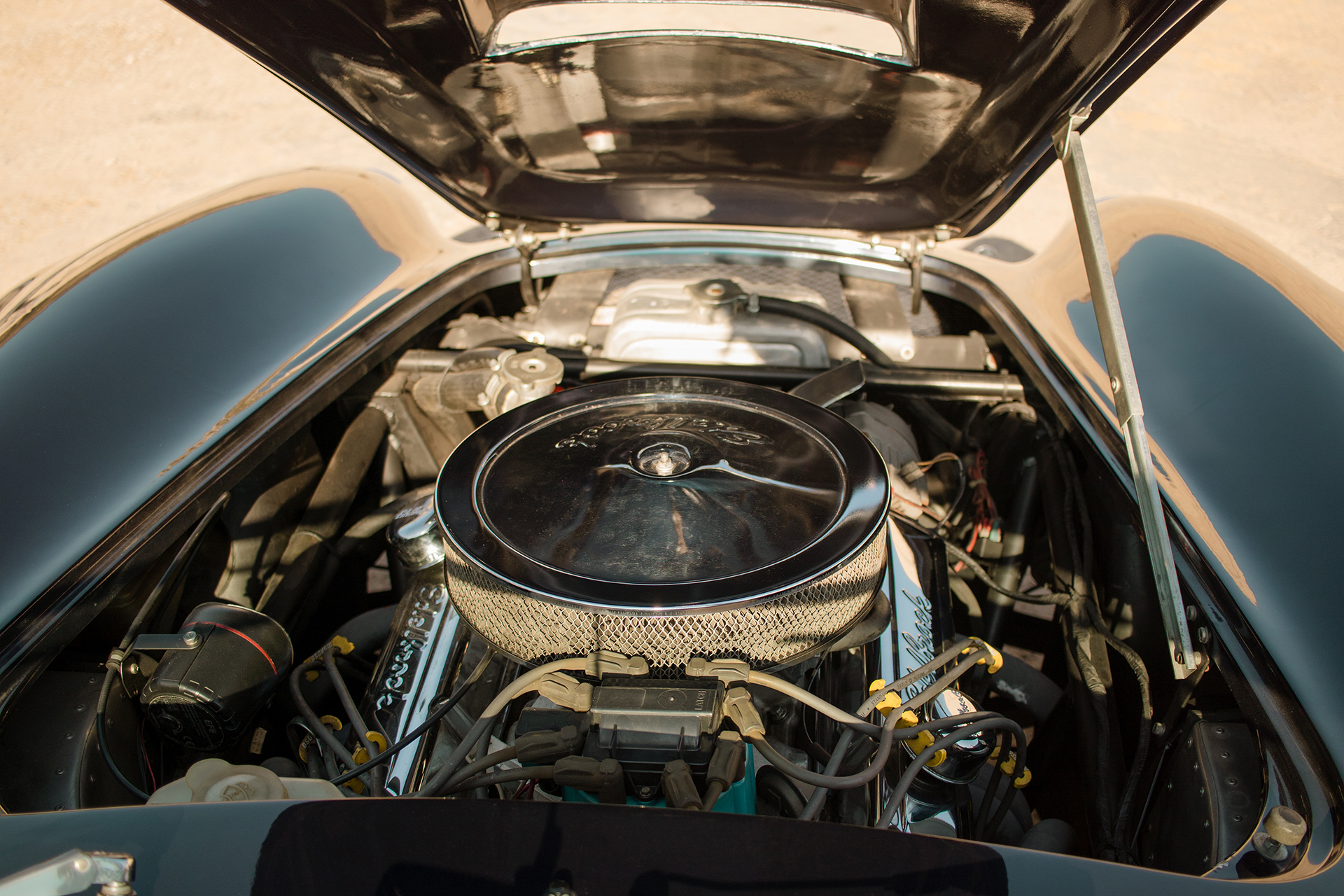