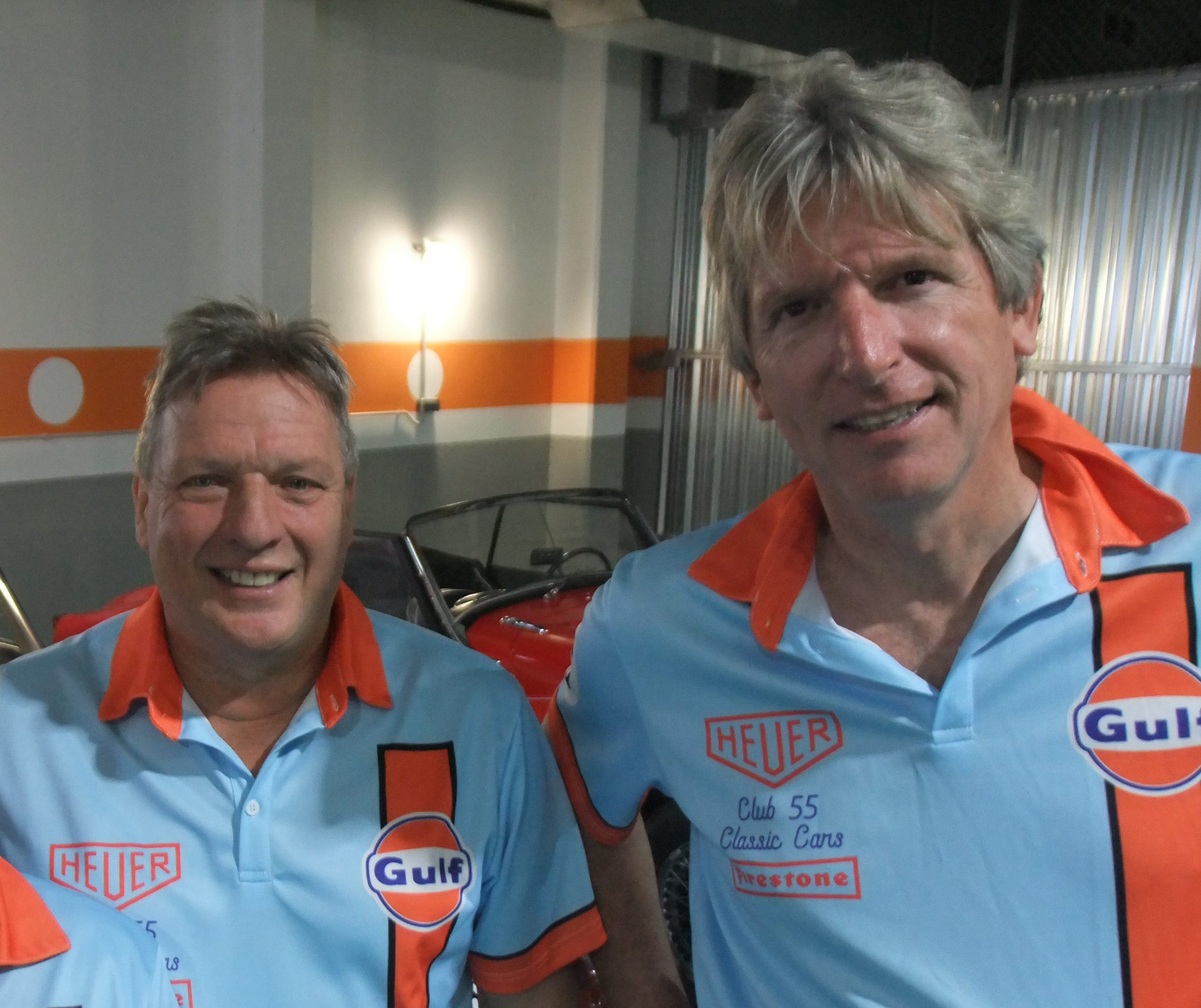 Gary has worked, travelled and lived in many countries around the world. Over the last 3 years whilst splitting time between Geneva and Spain, he has dedicated more of his time to his classic car project, the organization of Grand Tours throughout Europe. David has been coming in the area almost every year since he was an 8 year old boy. In 2017 he decided to seize the opportunity to live here on a more permanent basis and cherished the idea to start an activity with classic cars on the Costa Blanca. For many years both of them have been passionate about cars, classic cars and motorsports. It is at the petrol station of Benitachell that they met by accident in 2020. David getting some petrol for his TR3 and Gary was interested in buying one, and the car discussion started. So this is when the story of Club 55 Classic Cars starts.., It quickly became obvious that both their personal projects were complementary. A few months later they open Club 55 Classic Cars in Moraira in 2021 convinced that their classic car business will appeal to the the numerous petrolheads in Costa Blanca. See you soon at Club 55 Classic Cars!

Pete was born in Oldham, England and started as a mechanic at just 16 years of age.

He served an apprenticeship with Ford Motor Company and then at just 21 started his own garage, where he worked on many early British cars, especially Minis, Triumphs & Jaguar / Daimlers. Pete has had a number of garages in his career and apart from Classics also worked on fleet vehicles (maintaining 250) and trucks with hydraulic cranes. However his true passion remained with classic cars his motto of “Repair don’t replace” is especially relevant in older cars. Modern cars today, require technicians and fitters, the true mechanics that really know how to fix problems are becoming very rare. Having retired Pete could not get classic cars out of his system. He is the pre-plug and diagnose generation, an old school mechanic with “55” years of incredibly valuable experience under his belt, he is a great addition to the Club 55 team. 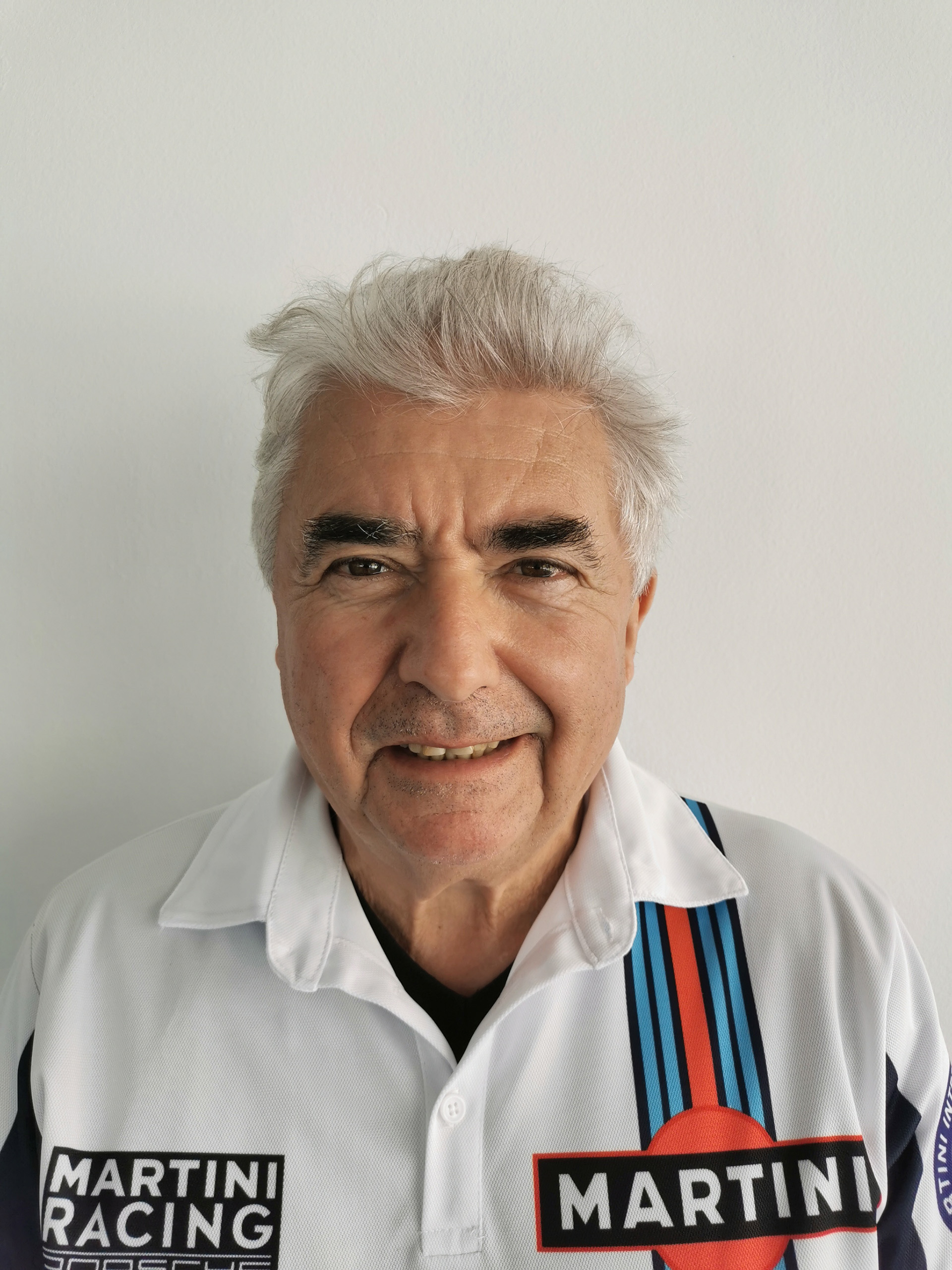